With this money we can finance a highclass and professional studio production of our new album "Aurora", including artwork, CD pressing and music video.

With this money we can finance a vinyl release aditionally.

For the last years we have been writing a bunch of new songs and put together a complete studio album which we would love to release on vinyl for the first time, if the second funding goal is reached aswell.
The 10 new songs are about changes, new beginnings, love, death, birth and pain. The music is a mixture of Progressive Rock with some Folk, Classical, Pop and Hard Rock elements. We’ve gone back to the roots with this release. We want to present Eyevory „at its best“ on this album with high-level performances of our band members.

The album „Aurora“ will surprise with broad musical features. Fans of Progressive Rock but also Folk Rock, symphonic music and catchy melodies will love this record!

In these days even established musicians and bands are facing lacking support from the music industry. This is mainly caused by declining sales figures of CDs and records.
Therefore artists like us take matters in hand ourselves and finance every step of the production from private funds.
We have already set aside a decent amount for this production through past concerts and CD sales. However, these savings are not enough to cover all costs. Therefore we are happy about any support for the realization of our third studio album "Aurora".

Your money will help us covering the costs for recording studios, mixing and mastering studios, pressing companies, GEMA, photographers and video artists. 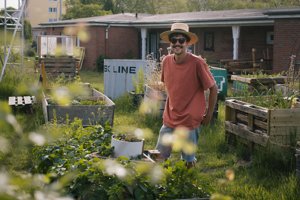 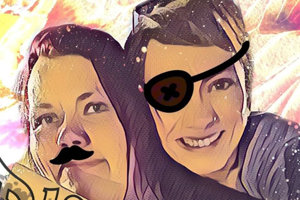 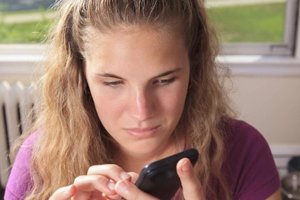 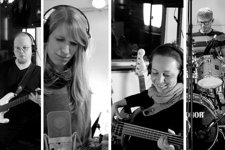