<% user.display_name %>
Log in
Movie / Video
At 7. and 8. July 2017 the leaders of the 20 richest countries of the world met in the city of Hamburg/Germany. The major of Hamburg, Olaf Scholz announced the meeting as a “Festival of Democracy”. Over 30.000 police officers where in the city to protect it. Up to 100.000 people came to Hamburg to protest against it. This film should critically show the situation during the summit days, especially how the police dealt with the fundamental rights.

With this money it will be possible to finance the outstanding Interviews as well as the editiing and the postproduction.

With this money a better postproduction and english subtitles can be realized. Also the two cameras that where demaged filming the protests can be repaired.

At 7. and 8. July 2017 the leaders of the 20 richest countries of the world met in the city of Hamburg/Germany. The major of Hamburg, Olaf Scholz announced the meeting as a “Festival of Democracy”. Over 30.000 police officers where in the city to protect it. Up to 100.000 people came to Hamburg to protest against it.
Lars Kollros and Alexandra Zaitseva accompanied the week of protests with their cameras.
They filmed over 18 hours of raw material. In addition there have been and will be filmed interviews:
- Thomas Wüppesahl, nationwide speaker of “Bundesvereinigung kritischer Polizisten” (nationwide associacion of critical police officers)
- Frank Gerber, speaker of the organisation Interventionistische Linke Hamburg (Interventionist Left)
- Christiane Schneider, Parlamentarian in the parliament of Hamburg and domestic spokeswoman of the Party „Die Linke“ (the Left)
So far all works are self-financed.
During the Filming also two cameras where strongly damaged.

The Goal is to bring a critical view on the time of the G20-summit. It shall be shown that systematic violations of fundamental rights happened.
The public view focuses often on the riots of the evening at 7.7. that casts a shadow over the whole protests. This riots are often used as a kind of subsequent legitimation of the previous fundamental rights violations by the police.
This shall be counteracted with this film.

This project should be supported by all those who want to see another critical picture of the police action around the G20 summit.

Specifically, the project will finance the Interview-recordings, the editing and post-production. The second financing step is to pay for english subtitles, a better post-production and to repair the damaged cameras.

My name is Lars Kollros. I have been an activist, freelance journalist and artist for many years. I made a few short films that where shown on film festivals all over the world. Im writing since several years for the Punk-Magazine Plasticbomb and Incidentally, I'm running the punk label with my friends since more than 10 years.
I'm working for the Post-Production company bittersweet in Hamburg and as a Freelance-Softwaredeveloper. And I also study in the class for Video and Video-Installations at the Academy of fine arts in vienna. 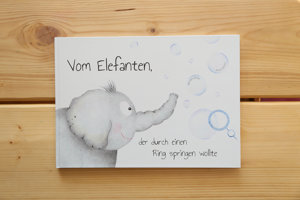 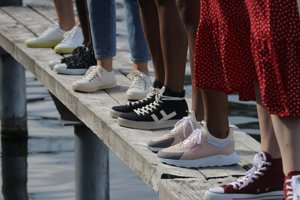 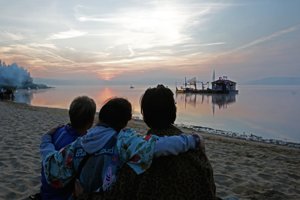 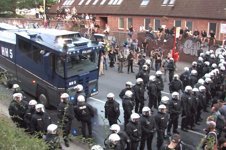