<% user.display_name %>
Log in
Music
Wir möchten auch 2019 jungen, talentierten Musiker_innen die Möglichkeit geben gemeinsam in unserem Orchester zu musizieren. // In 2019, we would like to give young, talented musicians the opportunity to play together in our orchestra 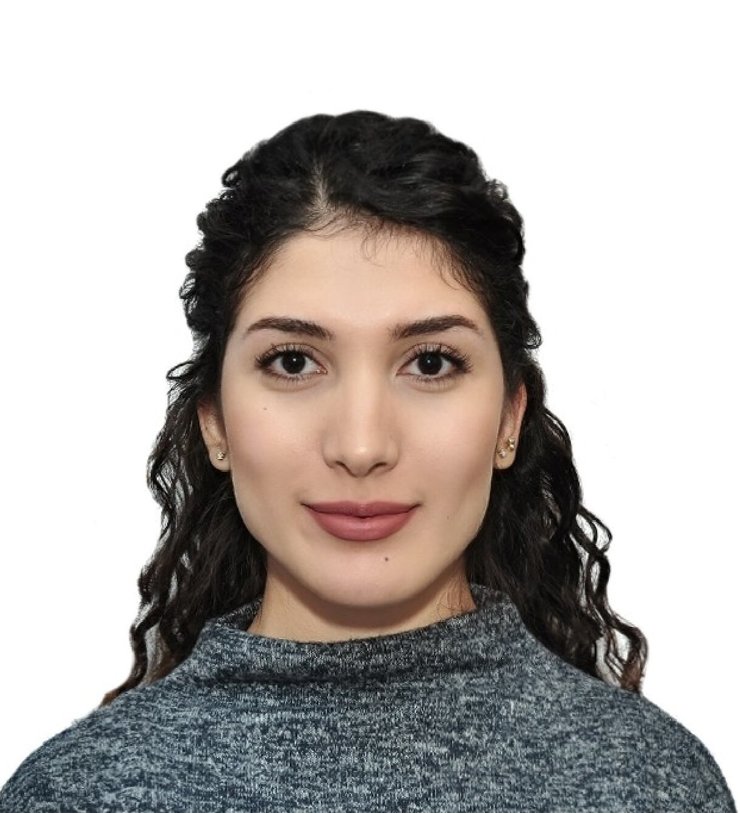 Shemshat plays the violin since she was 6 years old, and from the beginning she dreamed to play in an international orchestra. First she went to the Turkmen Special Music School in the Turkmen National conservatory, until she was accepted in the Turkmen National conservatory in 2013 and had the opportunity to study with Allana Abayeva. Soon after that she was accepted in the Turkmen Symphony Orchestra led by Ashir Hojatov.
Besides orchestra music she also loves chamber music. Since 2014 she is part of the chamber-instrumental ensemble “Shirin Owaz”. Due to hard work and a lot of studies, these talented musicians were able to perform a highly recognized tour in Turkmenistan in 2015. One year later, at the young age of 22, Shemshat was chosen to play in the Turkmen State Symphony Orchestra under the baton of Rasul Klychev. The participation in the IJOA will give her the opportunity to acquire a new professional experience in an international orchestral culture, and also a huge incentive to develop her musical skills, as it is very difficult to study with international musicians in Turkmenistan.