<% user.display_name %>
Sign up Log in
Movie / Video
RONJA, chaotic free spirit, moves in with SOPHIE, ambitious cult member. Both lives will fundamentally change after this event: At the beginning, the protagonists strictly reject each other’s way of life. However, Ronja feels continuously more drawn to the supposed safety the cult offers; and Sophie, able to discover her own freedom and individuality, increasingly doubts the system.

This will be used for basic production costs, e.g. to pay for rent for equipment or location permits, etc.

Having this amount, we would not be bound to use the lowest priced locations and could offer more room for creative freedom to every department.

Category Movie / Video
City Berlin
What is this project all about?

Cults can be a topic that seems foreign to many people. “From the outside”, it often is hard to understand why someone would enter or exit any kind of cult.

Still, while researching for METANOIA, we got to meet many people who told us of their experiences with cults – of their own as well as of secondhand experiences. This also applies to Vicy, who had the idea for and co-wrote METANOIA: She too knows someone who is a member of a cult. This contact was what sparked various questions – and at the end, inspired the idea for METANOIA.

Vicy and Alina, director of METANOIA, wrote the script together. This film is supposed to be a project that shines a light at the psychological background of cult membership. We very much do not only want our movie to look aesthetically good: Instead, we know we are dealing with a topic of huge public relevance, and are also aware of the additional social responsibility.

We thus aim to use our position as young artists to produce a move that is as sustainable as possible, both in a societal as well as an ecological sense. For us, this also comes with a responsibility to support local initiatives that can be beneficial to society.

We aim to address everyone who is interested either in the psychologically relevant theme, or interested in social initiatives made by young filmmakers. We are thankful for everybody wanting to support new talent on their way to collect experiences and create sustainable movies!

Maybe this project and theme are personally relevant to you, maybe you want to support sustainable entertainment or maybe this project as a whole is just speaking to you – Either way, we are very much looking forward to your support!

Because we connect artistic, societal and ecologic engagement and share our enthusiasm for creating movies as a team.

We also want to include you into this project: By supporting METANOIA, you are not only helping out young filmmakers: Additionally, we will be distributing native flower seeds in Berlin (#Savethebees!) and also support “Helfen WOLLEN”, a regional initiative supporting homeless people in Berlin with selfmade winter clothing. With this, we aim to assume ecological and societal responsibility and give back to the resources that made making movies possible for us in the first place.

The main part of our budget will be used to pay for production costs. “Production costs” for us means everything, that is necessary, to deliver the finished film to you. In other words, this e.g. tackles equipment costs, set design, costume, makeup, location and permit costs, traveling costs, catering, etc… We also included a buffer for “unexpected costs that can be expected”, as usual with film productions. An additional part of the budget will be used to optimally show you the movie – this, for example, concerns rent for a room in a cinema or costs for taking part in film festivals.

Our amazing crew is working at METANOIA for no money, but because of their belief in the project. We want to show our gratitude for this joint effort by producing our best possible movie. Simply put: The more money we have, the better we can achieve this. Even though the number might seem big, 2000 Euro for a movie is not that much! When having a budget of 5000 Euro, we won’t be dependent on the lowest priced locations anymore, our costume designer can create really individual designs, we can afford “that amazing equipment”… In summary, we can create a much more exciting process for the crew and a more perfect result for you to watch!

Thea Herrmann PRODUCER
Thea is resposible for the production of METANOIA. She holds a B.A. in media management and is now studying film studies. She is in charge of conception and implementation of the Green Production Framework for METANOIA, a topic she is especially enthusiastic about.

Alina Podschun DIRECTOR
Alina wrote the script together with Vicy and is the director of METANOIA. A particular goal of hers is to produce a movie that can offer answers to psychological questions and food for thought for the audience. Her B.Sc. in Psychology certainly helps in achieving this.

Vicy Oesterle IDEA AND SCRIPT
Vicy brings a personal connection to the topic with her, and based on that, also the idea for the movie. Together with Alina, she wrote the script.

Jens Schiweck DIRECTOR OF PHOTOGRAPHY
Jens has a keen eye for compositing movies. He is educated as a media designer and has a lot of experience as a DOP. He is in charge of making METANOIA look good.

Sarah Kahleyss SOCIAL MEDIA
Sarah is the point of intersection between production team and you, the audience. She is responsible for the social media channels/content for METANOIA.

Kara Edenberg “SOPHIE”
Kara plays the role of “Sophie”, ambitious cult member. She is a natural talent on screen and stage; a passion that she holds since childhood. Kara has major experience in the german media landscape, e.g. visible in her title as “newcomer of the week” from german magazine BUNTE.

Rosa Landers “RONJA”
Rosa is “Ronja”, the chaotic partygirl. Rosa hails from Berlin, exuding the creativity she grew up surrounded by. She holds a degree in acting from the Institute of the Arts Barcelona and can be seen in various films and plays in Germany.

We we’re able to gather an amazing crew for the filming of our trailer already – the number of people far exudes this core team. We’re looking forward to introducing all these talented filmmakers to you over the next couple of weeks on our social media channels! 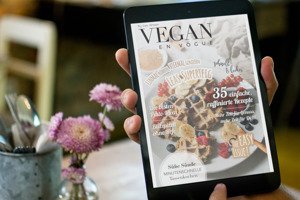 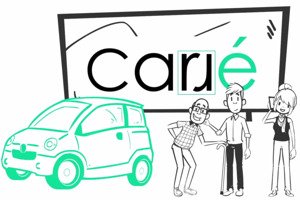 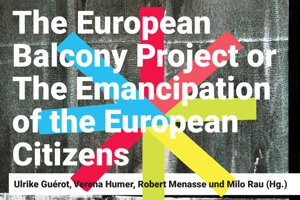 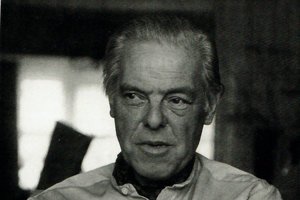 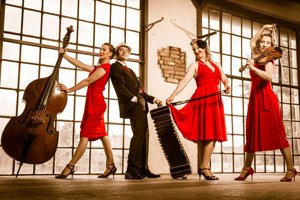 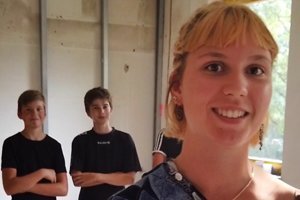 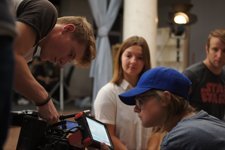