<% user.display_name %>
Log in
Environment
Musa, an African boy and Sam, a little fish, take you on an exciting adventure. With the help of colorful illustrations it is made clear that nature depends on the help of humans to save the ocean. This bilingual picture book is about boundless friendship and the protection of our environment.

These are the costs for the illustration and printing of 500 books. The proceeds of the book will go 100% to tinyteenyhands e.V.

A bilingual children's book that deals with the pollution of the seas. With the help of colorful illustrations, the young readers are inspired to protect our environment. The little fish Sam in on a quest to find other fish in the sea, but only finds trash. Desperately he asks his friend Musa for help and together they try to clean the sea. The story of Sam and Musa teaches children important values such as compassion, tolerance and helpfulness. This book emphasizes that nature depends on our help.

The goal of this campaign is to raise children's awareness about their possibilities to have a positive impact on the environment. Only Trash is perfect as a book for kindergarten children, because of the simple language and the additional English texts. Not only is this book suitable for Kindergarten children, but also for Primary School kids.

The target groups are...

I am convinced that environmental education cannot be started early enough, because children are our future!

As Nelson Mandela said: "Education is the most powerful weapon you can use to change the world".

In South Africa I read my children's book to over a hundred children between the ages of two and seven. In combination with educational talks about plastic pollution, the children began to become more aware of their environment. The children even developed great fun in nature conservation. Like Easter eggs, they started searching for and collecting garbage for a good cause.

There are only a few picture books for kindergarten children that deal with the protection of nature. Especially in the first years of life it is of great importance to prepare children to preserve nature. Furthermore, this age-appropriate story teaches important values, such as compassion, tolerance and helpfulness. WIE HIER KOMMA, Such as

Your support allows
the print of the picture book,
the work of the illustrator,
the dispatch of the thank you
and all taxes and fees are financed.

The book is printed climate-neutral, the inner part is 170g picture print and it measures 21x21cm.

After successful financing, the book will be completed and released for sale in summer 2021. The proceeds will go 100% to tinyteenyhands e.V.

tinyteenyhands is a non-profit association and was officially founded in January 2020. The purpose of the association is the promotion of nature conservation.

My name is Kristina Baum and after graduation I lived in South Africa for one year. The idea of Only Trash came to me when I witnessed the pollution and unawareness of the locals. Due to the positive response to the book, I developed workshops for children on the topic of environmental protection. Meanwhile I founded a non-profit association, tinyteenyhands, and I study childhood education at the IUBH.

Sabine Marie Körfgen is an illustrator, lecturer and artist from green Mönchengladbach. She is responsible for the beautiful and colorful illustrations of Only Trash.

Musa is not an arbitrarily chosen African name for the main character. It was named after a good friend of mine who is a determined young man. He explained his culture to me back in South Africa and taught me isiXhosa, one of the eleven official languages.

TransCape was registered on 4 August 2004 with South Africa’s Department of Social Development. One year I was volunteering for this organization. It is based in the rural Eastern Cape of South Africa, an area faced with a poignant context of poverty, poor health and dysfunctional educational systems, populated by the thriving energy of people who want to live full and healthy lives. 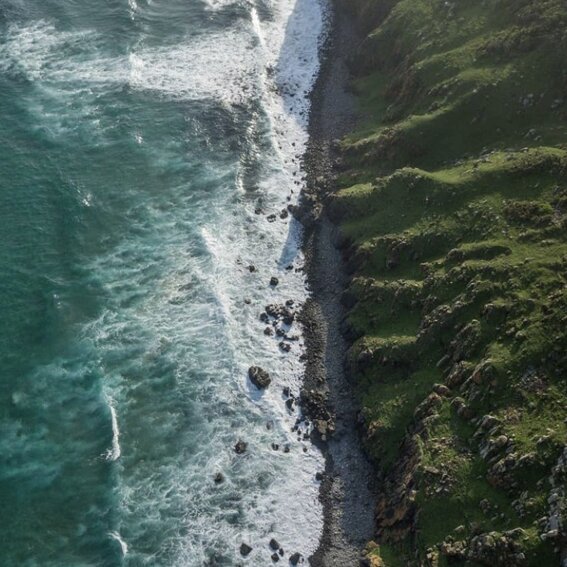 Get a beautiful photo poster in the size 30x40cm to bring a tiny part of South Africa into your home. You can also use it as a unique gift for your loved ones. Additionally you will receive the book with a postcard.

This photo was sponsored by Salty-C Productions. Unfortunately the photo posters can only be sent within the EU.

Thank you very much for your support! 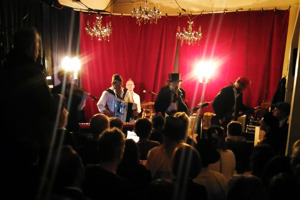 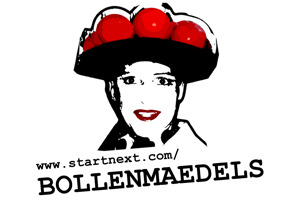 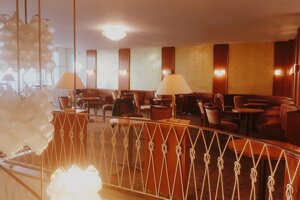 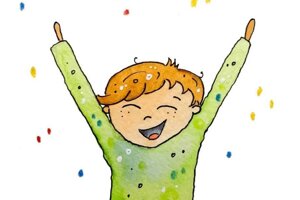 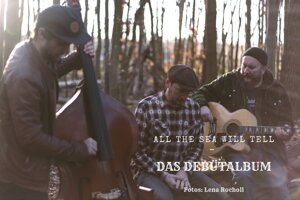 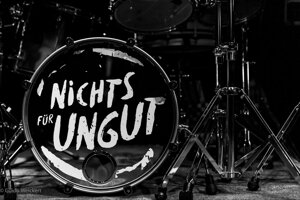 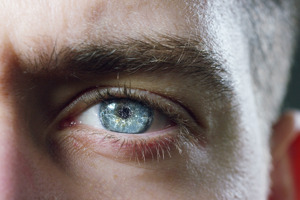 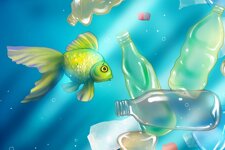 Only Trash in the Ocean
www.startnext.com