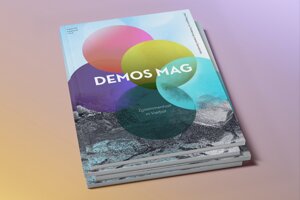 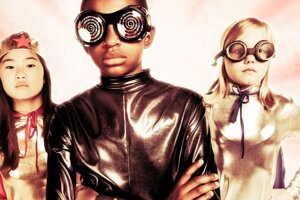 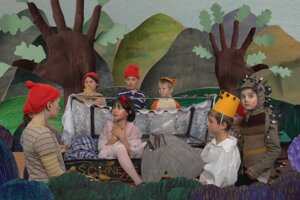 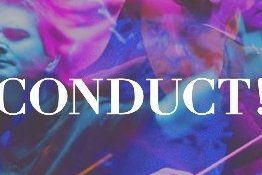 Told against the backdrop of a career-defining competition "Conduct! Every Move Counts" documents the crucial days in the lives of these young conductors on the verge of becoming world class....
25,660 € (103%)