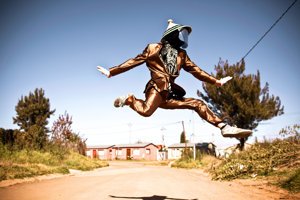 Norient Space - The Now In Sound

Found with us a platform for the sound of the world: for contemporary music, quality journalism, cutting-edge research, and multimedia projects.
100,700 € (144%)