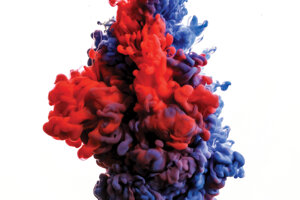 For the production of smalltape's third album and for the support of the Amadeu Antonio Foundation we need your support!
7,461 € (138%) smalltape - Campaign for THE OCEAN

With your support my second album "THE OCEAN" can be released as double vinyl edition and we can contribute to the protection of the oceans.
5,271 € (108%)