<% user.display_name %>
Log in
Food
We are the collective Radikalecker and we are working on opening up a political vegan café in Berlin. Our café will be a self-organized workspace that welcomes all people interested in veganism, animal liberation, solidarity economy, politics, and of course, cake.

The ‘Radikalecker Dream’ centers around the idea of a vegan café that is not just a café.
It's a collective, which means there is no boss and decisions are made consensually.
It's a non-profit business, which means our main motivation is not to earn money, but to build a community.
It's political which means that we focus not only on food but also animal liberation, solidarity economy and other connected movements that are important to us.
In summary, a cosy & safe space with nice people and affordable tasty vegan food. It is a non-discriminatory environment where everyone can feel welcome to gather, hang out and/ or have a serious discussion.

Our main goal is to run our own politial vegan café collective in Berlin - and thereby to create a self organized working place.
The project is for everyone who is interested in veganism, solidarity economy, animal liberation, queer-feminist politics and, of course, cakes.
Radikalecker is basically a place for everyone who likes tasty food, nice people and welcoming atmosphere! :)

We want to highlight veganism as a political project, not just a lifestyle choice, and want to be a diverse meeting point in the neighborhood. With your support we will be able to organize ourselves and this project under self-governance, and strive to cooperate with other collectives. In this way we will be a part of the solidarity economy movement and the growing community of non-profit businesses, both in Berlin and globally. We will offer affordbale food. We want to be a room for events and political discussions. We want to create a space where we can combine our two big main interests: veganism and politics. A place to meet with people and see how we could change things for the better.
And of course we want to serve you a broad range of lecker food, that is inspired by our international team. This includes cakes and other sweet desserts, as well as lunch and other savory specialities.

We will use the money to...

We are an international group of people with different backgrounds and experiences. We are friends and partners in crime. We started the project three years ago and since then have collected cooking experience together through cooking & selling cakes at seminars and festivals, and by participating in Küche für Alles events (KüfA) on a regular basis.
We are...
Bar: Bar arrived from Space in 1989 and has had a profound love of food ever since. They are obsessed with bananas, love to make sounds, and have been vegan since way back before it was cool. And did we mention how much Bar loves food?
Fay: Food is a central part of Fay’s life. Originally from Greece, she has a Masters degree in the Management of Organic Food Production as well as several years’ professional experience cooking in vegan restaurants. Alongside running her own vegan catering company, Fay also has a published cookbook, “Vegiterran”, in which she shares some of her time-tested favorite recipes.
D: D is a "Life-time Artist" who views the act of living as their greatest on-going art project. D was born and raised in the Canadian prairies before spending four years studying philosophy in Toronto. During their time as a student they lived in a vegan co-operative house which allowed them to pursue their interest in food and community in all its many forms. They express themself in as many ways as possible: writing and drawing queer and vegan friendly comics, cooking and baking for others, making music and posing as a Life model.
Nastja: With several years professional kitchen and service experience, Nastja is a skilled and passionate baker. Meticulous and calculated, she is always in the process of lovingly improving and perfecting her wide array of recipes. She is well-schooled in the area of price and cost calculation due to her apprenticeships in both wage and financial accounting. Nastja relocated to Berlin from Uzbekistan many years ago.
Christin: Christin: Christin, a German-native currently taking her Masters in Political Science, joined the collective after some years of working in traditional cafés. She is a lover of all things sweet who could put peanut butter on everything, and whose favourtie vegetable is the beetroot. Christin is passionate about animal liberation, politics and art.
Juan: As a journalist and cook, Juan has lived and worked in Santiago de Chile, Wellington & Melbourne before relocating to Berlin 1.5 years ago. He has nearly six years’ experience in professional kitchens. Juan is interested in bringing attention to food politics, social movements and climate justice narratives. 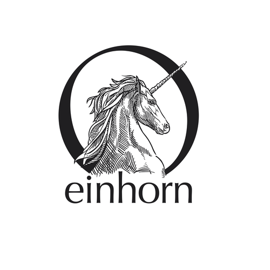 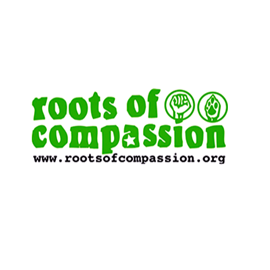 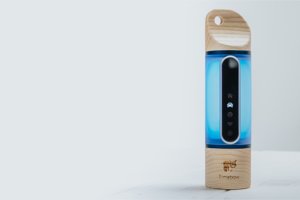 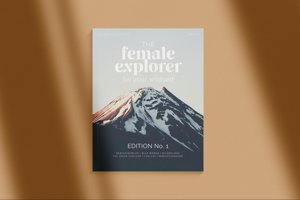 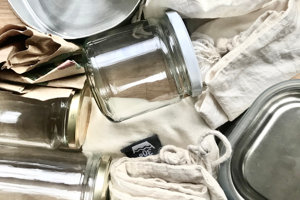 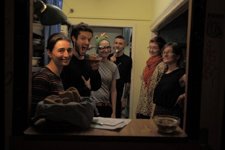