Crowdfunding finished
We are SIRPLUS and bring excess food via our supermarkets and online shop back to where it belongs - to the stomach! We've already opened four stores and saved millions of groceries with 100,000 people. Our goal is that many more people all over Germany will be able to save easily and comfortably. Therefore we will develop a Franchise concept, so that interested parties together with us can open their own Rescue Supermarket. 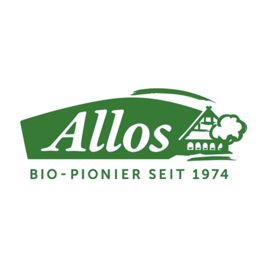 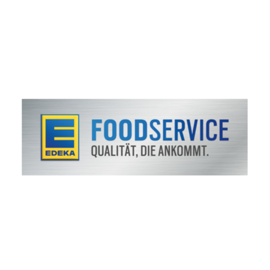 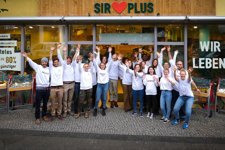