<% user.display_name %>
Log in
Movie / Video
Are there people from Poland who do not steal? Yes, there are. Are there people from Poland who are not cleaners? Of course. The question is: what is declared the exception? What becomes the rule? It is our concern, now at this moment, to tell two stories of women from Eastern Europe, to work through the clichés and to make a contribution against existing xenophobia debates. The film is to be shot with your help in July 2021.

SOMETIMES, SOMEWHERE, SOMEONE is a very personal story - a story shaped by growing up in two cultures. Just like my protagonists, I also grew up in different cultures. The film includes autobiographical moments, such as that of citizenship, but also overturns many prejudices against the so-called migrant children. The film shares the feeling of not belonging anywhere, having grown up between different cultures, worldviews and religions. This is a feeling I can share with a generation growing up. But it is mainly, about the feeling - to be the other - about the pain that comes with it.

The film tells 2 individual stories of women in three episodes.

Paulina, born in Gdansk and raised in Berlin, who becomes increasingly angry about how much influence other people have on who we are. Through an argument with her mother, she becomes aware of her privileges.

But the film also tells the story of Ioana, who also grew up in Germany. She decides to fly to Romania to visit her family there, but her family in Bucharest rejects her. Left to her own devices, Ioana finds a modern substitute family there.

SOMETIMES, SOMEWHERE, SOMEONE not only stimulates individual confrontation with one's own privileges, but above all contains Othering as a theme. The film depicts the distancing of groups and individuals from "the others," whether because of gender, religious affiliation, ethnicity, nationality, or class.

The film wants to raise questions, open new ways of thinking, offer inspiring suggestions. It targets the people that controversial cinema appeals to. Above all, it is directed at those who really want to make a difference and help shape our film landscape in Germany. Terms like diversity, feminism are often used these days. There have long been filmmakers who make such cinema. With this film we want to show that Eastern Europeans are above all not an equal broad mass.

In July 2021 we want to shoot the first part of this feature film with your help and the support of the German Film and Television Academy Berlin. I love this project and I always wanted to make this film and I made the exposé for the film for my entrance exam at the film academy. In 2018/2019 we shot the footage for the teaser. We were going to continue in the summer of 2020, but the pandemic stopped our shooting project. The good thing was that we wrote the complete script during that time. In order for us to realize this film in a faster way, we need your support.

With your help, we are now moving forward!

With your financial support you enable me and the team to realize this film, which is against extremist right-wing structures, as soon as possible.

For us it is very important that the film does not wait another year. Since we would like to address many people to minimize xenophobia.

We are many! Not to sound pathetic, but we really need you to do more against extremist right-wing structures. Films, books, social media contributions - everything counts. This film is a small piece of the puzzle, yet it is very important.

The more people support this project, the better! Every Euro counts! So you can help the project with a free support or just choose a thank you. Among them are some of films of mine, which I will gladly send you as a link.

All the money raised will go into the production of the first part.

So if the funding is successful, we can shoot the first part, which is set in Germany, in July 2020. (approx. 30 min)

By reaching the minimum amount of 5500, we can finance a large part of the production: We need the support mainly to feed the team, for motifs, accommodations, trips and corona activities.

We will run our campaign in stages and start the funding for the second part, which is set in Romania separately.

The entire team of SOMETIMES, SOMEWHERE, SOMEONE and also me. Thanks! 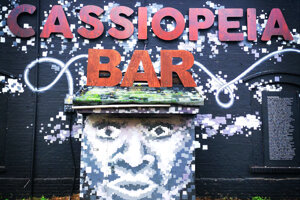 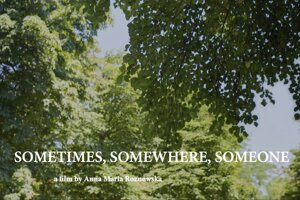 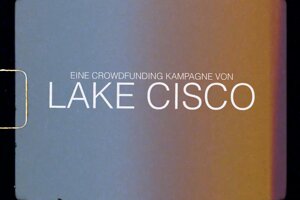 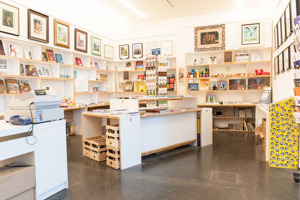 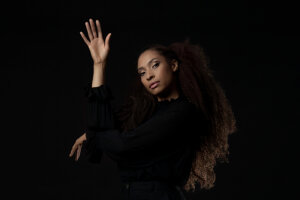 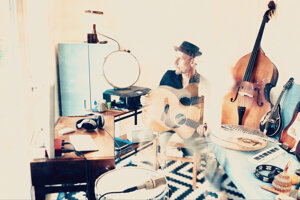 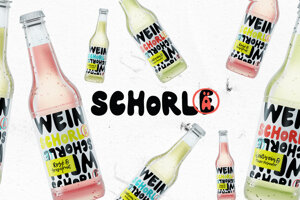 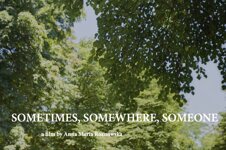