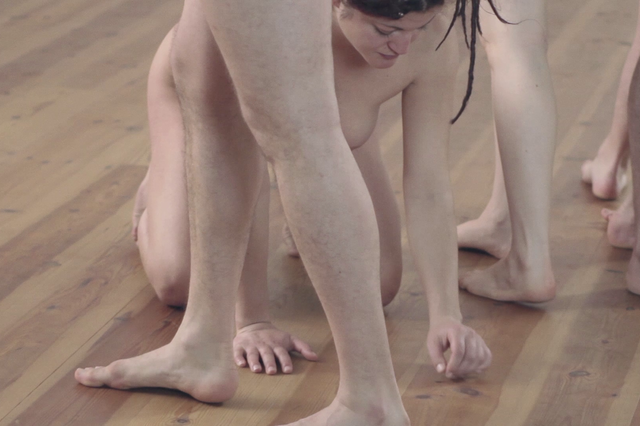 Everyone has issues asking for money. But we're not asking for money, we're asking for good energy in the FORM of money! And You will get some good energy back! Check out the awesome perks to the right!
Berlin is still one of the world's most affordable cities for art-making, so we will be able to keep our costs down. However, we believe this project needs a certain production value to get its point across. It's especially important to us to be able to pay the cast & crew fairly, as they bring years of professional dance and performance experience to the project, and are also really willing to challenge their boundaries.
We are asking for a budget of € 10,000 altogether that breaks down as follows:
5 performers for 7 days of rehearsal and shooting: € 4000
Technical crew: € 2000
Location rental: € 1000
Equipment rental, costumes, props: € 500
Post-production, editing: € 1500
Crowdfunding & transfer fees, perk production and shipping: € 1000
If You love the idea, but are unable to scrape together the cash at this point, spread the word! Let all your friends, enemies, and family members know about the campaign!
Also contact me if You’re interested in donating goods and services, which we can use as attractive perks to get some more donations flowing! Spread the love!

Other Nature is a feminist, queer-oriented, eco-friendly, vegan sex shop in Berlin Kreuzberg. We’re not your average sex shop. Bring your mum. 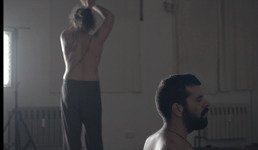