<% user.display_name %>
Log in
Food
We, two young winegrowers from the Mosel and from Alto Adige – South Tyrol, want to give our great vineyard a name. The Sorentberg vineyard has been named for centuries, of course, but unlike many famous vineyards, who bear their names in large letters, our Sorentberg has not received a sign yet. We want to change this so that everyone knows what a great vineyard they are encountering here.

With the 7.000 Euro we finance the graphic work as well as the production/printing of the individual "letters" of the new Sorentberg sign.

With the 11.000 Euro we would be able finance the costs for the construction (steel beams, scaffolding, masonry, work).

We are the two young winegrowers Tobias Treis from Reil, Mosel and Ivan Giovanett from Neumarkt/Egan in South Tyrol/Alto Adige in Italy and together we started the first cross-border Riesling project in Germany. The Reiler Sorentberg, this almost forgotten vineyard, has been recultivated by us after it lay fallow for 25 years. The extremely steep southern slope lies in a side valley of the Mosel and has been known for the great aging potential of it‘s wines. Its special soil type, the red Wissenbach slate - a red slate with shell inclusions - which can only be found here, gives these Rieslings a distinctive spiciness that cannot be found anywhere else.
When we recultivated the vineyard, we discovered 1.000 old vines in an upper, extremely steep part,. A true treasure! That's why we decided to fre every single one of the original Riesling vines (not on american rootstock) from sprawling thorn bushes and after a long winter almost all old vines successfully sprouted in May of the following year.
We think such a unique vineyard, like other famous Mosel vineyards, deserves to have a sign with it’s name. That's why we started this crowdfunding !
We have decided on a metal of lasting value that can withstand wind and weather and would be extremely happy if you would support us in this project!
Support us and become part of the Sorentberg project!

We have recultivated the historic Reiler Sorentberg vineyard and brought several ancient vines back to life. The vineyard is our heart's project, now we want it to bear its name in big letters in the middle of the vineyard - as it is tradition for the most famous vineyards of the Mosel.

We have studies different packages with exclusive wines or events for you:
A signed Magnum edition, a vertical of different vintages, Rarities from our wine cellars.
The sponsorship for a letter (choose one!).
And for all athletes: A Crossgolf competition with us in the Sorentberg. The person who sinks more golf-balls in the pond wins a big bottle!

As soon as the crowdfunding is successful the work starts. The letters are to be set up at the beginning of next year!

We are a German-Italian winegrower duo: Tobias Treis from Reil an der Mosel and Ivan Giovanett from Neumarkt in South Tyrol. We know each other from the wine-growing university in Geisenheim, where we studied together in 2003 and 2004. Today we are both actively working in our parents' traditional wineries Julius Treis (Mosel) and Castelfeder (South Tyrol) - and since 2011 together in the Sorentberg. 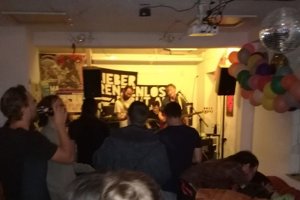 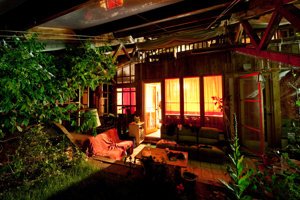 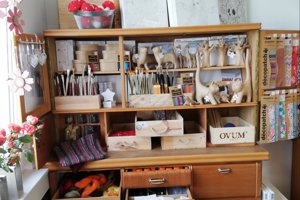 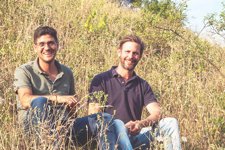