<% user.display_name %>
Log in
Music
Welcome to our page! We would like to introduce you to our latest project 'The Secret Recordings, which is a crazy story. Together we can contribute new music, as well as positive energy and happiness to our community! Everything is possible, if we help together!

We made new music and would like to release it together with you. The music was recorded in a fantastic and unique way. These recordings are a close-up of the band, could not be more authentic and is giving an exclusive view into the musicians' rehearsal space. Collectively we can release this unique new music, 'The Secret Recordings' and so with reach thousands of hearts with positivity and good energy!

Our goal is to turn the recordings into a finished musical product in the form of a book (coffee table book) with CD and therefore publish "THE SECRET RECORDINGS" physically as well as digitally. With this music we want to send a happy vibe into the world and a positive message and good energy to all people. This crowdfunding and the music is dedicated to everyone, that is looking for new music, good energy.
Together with you we will reach thousands of hearts! Let us do this!

With your support you contribute a large part to the fact that we can set a sign together for love, freedom and togetherness in these times. After all, music is the language that everyone understands. At the same time you help us to publish new music and therefore support musicians in a year that turned out to be very hard.

With your support we can make a positive change not only for us creating the project but for everyone who will listen to it! "Take a look into the future, what is it that you want to see?" Support a message you believe in, a vision of the future you want to live in and make a positive impact!

So much has to happen still! From graphic design to CD and book pressing, mixing and mastering of the audio files, etc... This journey has only just begun and only with your help we can make it all happen.
By supporting us, you are supporting the existence of people working in creative industries like graphic designers, sound engineers, musicians etc. Thank you!

Since our founding we've released several singles of which the song “Home” was featured on a Sony Compilation in 2015. These releases were followed by our live debut album “The Magic Mumble Jumble” in 2016 - an outstanding live recording that we made in the Netherlands together with more than 60 musicians. Due to great sales it has had to be reproduced several times. In the autumn of 2017 we released our successful EP “We All Want Sunshine’’ and gave birth to our second album “Show your Love” in November 2018. We recorded that album together with producer Tom Gelissen (Ennio Morricone, Woodkid, Armin van Buuren). In 2019 'Burg Herzberg Festival’ asked us to publish our live show of the previous year. This live recording of 14 songs with 90 minutes of pure energy and love is a spectacular documentation and resembles the bands strongest feature - the live show. In 2020 the German television program ZDF invited us to perform at the ‘ZDF Morgenmagazin’. The latest single 'Don't Forget' just hit the 100.000 plays mark on Spotify. And now we would love to do 'The Secret Recordings' together with you. 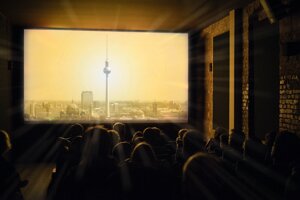 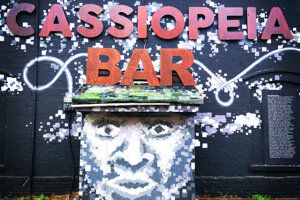 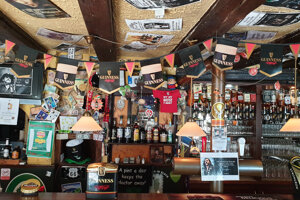 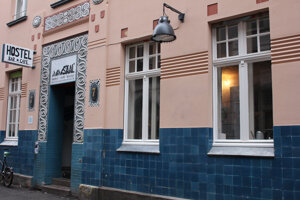 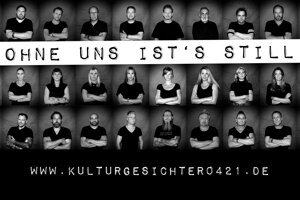 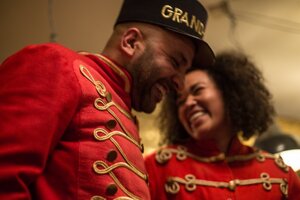 Community
DE
Support our social sculpture at the heart of Augsburg. The Grandhotel Cosmopolis is a lively meeting place that needs your participation and support. 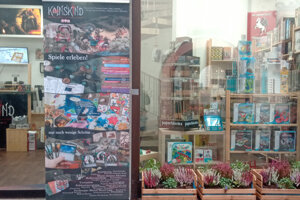 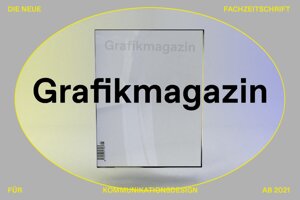 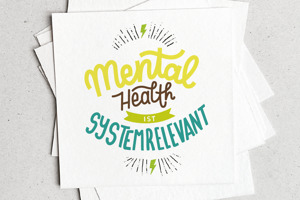 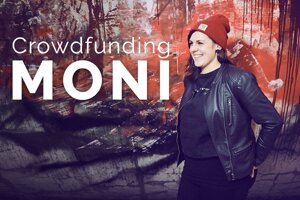 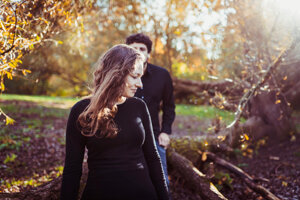 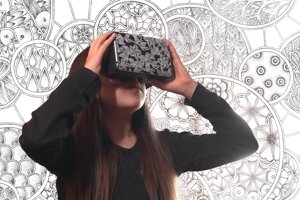 Movie / Video
DE
We produce a virtual reality music video. A unique experience for all music enthusiasts and especially for hearing impaired people. 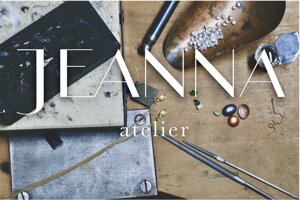 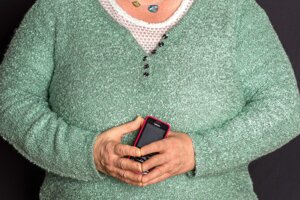 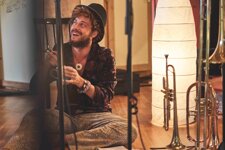