Crowdfunding funding phase
Our project portrays the consequences of climate change through music, video and animated illustrations. Musical basis of this project is the famous and much-loved composition “Four Seasons” by Antonio Vivaldi. Using Artificial Intelligence tools, Vivaldi’s composition is altered in a way that makes climate change predictions for 2050 audible. Our project consists of a pre-recorded concert streaming at the UN Climate Change Conference 2021 and a short film with music and animated illustrations.

Cristóbal Gajardo one hour ago

As Kammerensemble Konsonanz, social responsibility matters a lot to us. We use our creative talents to support good causes that need more attention (for example climate change).

Using the expressiveness of artistic tools, our project “The [Uncertain] Four Seasons” tries not just to reach people’s minds, but also their hearts – in order to engage more people in climate protection.

Antonio Vivaldi’s famous and much-loved composition “Four Seasons” is the musical basis of our project. Using Artificial Intelligence tools, Vivaldi’s composition is altered in a way that makes climate change predictions for 2050 audible: it results in a re-composition called “The [Uncertain] Four Seasons”. We draw scientific data from the most important global climate change research networks – for example the CMIP network that makes climate data around the world comparable.

Our project will be part of the official supporting programme of the UN Climate Change Conference in November 2021. Orchestras from around the globe – from Australia, Costa Rica, Kenya, Canada, Slovenia, the Netherlands, South Korea, South Africa, Brazil, Venezuela and Panama – take part in this project. We (Kammerensemble Konsonanz) act as musical representatives for Germany.

Climate change prognoses for the year 2050 have been calculated for the location of every participating orchestra. Those climate data, therefore, reflect the regional consequences of climate change. For us in Germany, climate change in 2050 will mean: more dry periods, but also more strong rain, more serious storms, rising sea levels that flood coastal areas – and particularly far hotter summers with drastic consequences for our health – if we cannot reduce the effects of climate change!

Our project will represent the Bremen version of „The [Uncertain] Four Seasons”. Our version has been recorded and filmed at Klimahaus Bremerhaven, our national Climate Science Centre. Together with the “Uncertain” versions of the other participating orchestras, it will be shown at the UN Climate Change Conference 2021.

In addition to that, we will develop a short film (20 minutes) with animated illustrations by Chilean artist Claudio Diaz. This film will visualise the expressive music of “The [Uncertain] Four Seasons” and will be shown in different cinemas and at festivals. Well-known persons, for example polar researcher Prof. Antje Boetius, will add personal messages to our film to encourage people to stand up for more climate change.

We want to motivate as many people as possible to spring into action for more climate change. Our target group are both people who are not yet interested in climate protection and people who care about protecting our planet. Furthermore, we want to inspire our audience with innovative arts projects that advocate social change.

Man-made climate change is one of the most pressing problems we currently face. In order to protect our planet and keep it for future generations, we have to act now. Therefore, we do not want to convey rational facts on climate change, but to touch people’s hearts emotionally with our innovative creative approach: Everyone can do something to fight climate change! Every little helps!

We belong to a new generation of classical musicians that find it important to include social topics in their projects and that strive for musical innovation.

Our project is considered very innovative: It is supported by the “closeup scholarship” of our local media promotion agency “nordmedia” and by Starthaus Bremen. However, this funding is not enough to fully finance our project. Please support us by donating some money.

The project with its two parts costs around 54,000€, distributed as follows: fees for Konsonanz musicians (21 persons, per person: 8 full days of rehearsals, 1 complete recording studio day, 1 concert plus individual preparations at home: 17,440€), project management (4,000€), illustration (10,000€), video and music recordings for both parts (20,000€), logistics and transport (9,560€).
So far, we have collected the sum of 32,000€. Unfortunately, this is not enough to fully fund our project (fees for musicians, organisation team, illustration team, camera team, rent of rehearsal spaces, transport). As a freelancing professional orchestra, we want to pay all people involved in this project fair fees.

We are classically trained musicians that come from 17 different countries. Our interest lies in accessing repertoire “beyond the usual”. Most of the time, they perform without a conductor - from duo to small chamber orchestra size. Individual members of the ensemble can also act as soloists.

We love experimenting with innovative spatial settings. This approach leads us to cooperate with well-known musicians, dancers, video artists and writers. We are based in Bremen (Northern Germany) and represent our city’s strong values: social responsibility, cosmopolitanism, innovation.

Kammerensemble Konsonanz also places great importance on educational projects for different age groups: We conduct instrumental lessons in schools, organise workshops for amateur musicians and work on inclusive concert formats.
Our ensemble has been awarded several scholarships of the Bremen and Hamburg music conservatories. So far, it has produced five CDs (e.g. with Pacho Flores, Edicson Ruiz, Jon Flemming Olsen and Fábio Brum (NAXOS)). The album “Mann auf dem Seil”, recorded with singer-songwriter Jon Flemming Olsen, has been shortlisted for the 2021 “Preis der Deutschen Schallplattenkritik”. Kammerensemble Konsonanz has provided the music by composer Helge Burggrabe for HUMAN, a world-wide dance and music project (2021-23).
We perform both locally and nationally, e.g. in the Berlin Philharmonic Hall, Laieszhalle Hamburg and Glocke Bremen. For our short film project “The [Uncertain] Four Seasons”, we have been awarded the “closeup scholarship” of our local media promotion agency “nordmedia”. The complete recording for the Bremen version of “The [Uncertain] Four Seasons” is part of the official supporting programme of the UN Climate Change Conference 2021.

AHEADS
AHEADS supports the cinematic process of the project (concert recording for the UN Climate Change Conference and filming for the short film). 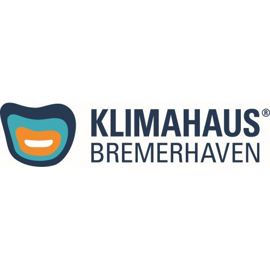 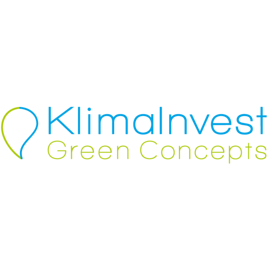 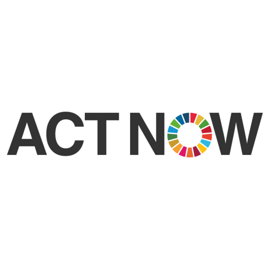 ActNow Campaign of the UN

ActNow is the United Nations campaign for individual action on climate change and sustainability. "The [Uncertain] Four Seasons" supports the ActNow campaign. 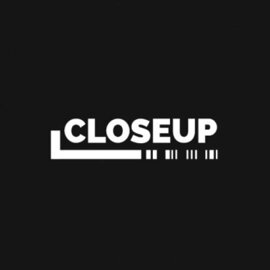 The "closeup" scholarship of our local media promotion agency "nordmedia" enables us to fund some of the project costs. We also get valuable project mentoring. 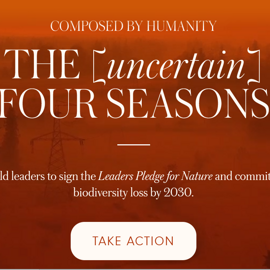 Our projekt is part of the global project "The [Uncertain] Four Seasons". 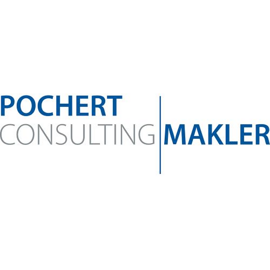 Thanks to Pochert Consulting for the financial support. 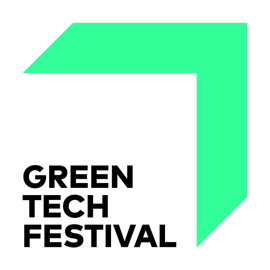 GREENTECH FESTIVAL creates a space of innovation and networking with a focus on sustainability – in order to advance technological, economical and societal change. #celebratechange 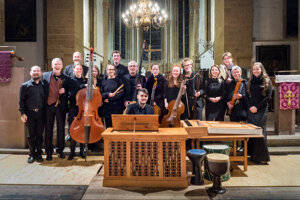 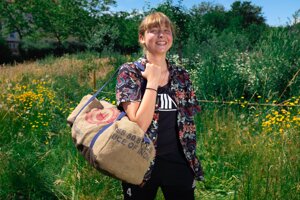 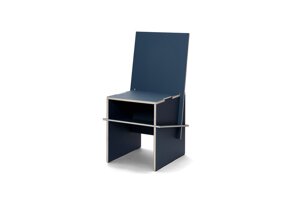 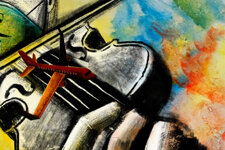