It's summer 2021 pandemic or flood. One unexpected scenario follows the next, pulling the ground out from under the feet of the cultural and creative industries. Crowdfunding gives the possibility to help affected people quickly, without much paperwork, to get support.

Startnext as a rock in the sea

Startnext has so far already funded 2 pandemic relief campaigns from its own resources and created the following impact:

It turns out that in chaotic times for the cultural and creative industries, Startnext is a rock, a lobby, a mental safety net and ally. That's how it will remain.

Where does the money for the fund come from?

The project https://www.startnext.com/flutwein has raised almost €1 million in support for winemakers within a week.
The Crowd has also given voluntary support for the mission of Startnext. This money is reinvested in the Culture Flood Fund.
More

Start of the application phase

On 01.08.2021 Startnext launches the application phase for the third in-house aid campaign - the Culture Flood Fund. Curated crowdfunding projects on Startnext get 15% cofunding in addition to every support.
More

Participation is open to all who: 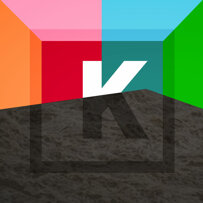 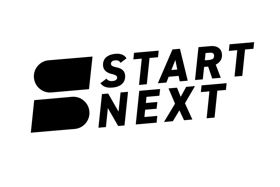 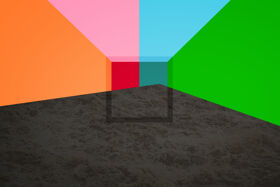 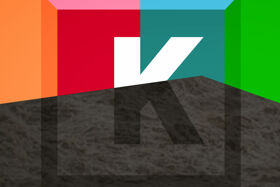