Hobskur Petit Soldat Légendaire
3.888 €
3.855 € Fundingziel
43
Unterstützer*innen
Projekt erfolgreich
19.01.17, 15:31 Katharina Lipowsky
Hey everyone, Finally the music video is ready!! Check it out and share: https://www.youtube.com/watch?v=5ekcYazORQ0 Those who are waiting for their gifts, we did not forget you guys! Please excuse us for this delay. As soon as we have all things together you'll have post. Thanks and have a good day!!!
Lesen 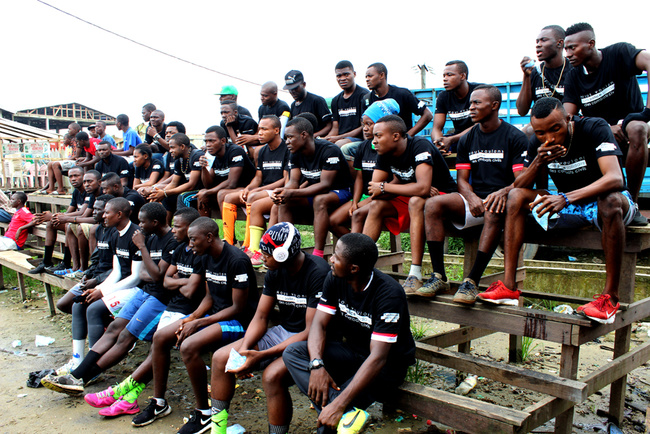 17.10.16, 22:30 Hobskur Petit Soldat Légendaire
Hello à tous, thanks again to all of you who have supported our project and who made it possible that we could realize the campaign StopMurderingAfricanPeople. It's been two weeks that I am back in Berlin, after five weeks in Douala in Cameroon to realize the first stage of the campaign. Originally our campaign included the production of a song, a video, a sticker campaign and a concert for this first path of the project. We've been very productive while this five weeks and finished the recording of the song as well as the video, which will be published in about two or three weeks. We got in touch to a big number of people while doing our sticker campaign all over Douala. To get in touch with a ever broader public we've also organized a cross-country (a run of seven kilometers) with young people from two different neighborhoods. For this big public event we gave t-shirts with the slogan: Pour une police solidaire des combats civils (For a police in solidarity with the civilian struggle) to the runners. You'll find photos of this event attached. Unfortunately the first big show case I had planed at Douala had been banned by the authorities of the district. Clearly they had no interest that we passed our message to the audience. Anyway we will not stop at this point and hope mobilize more people with the song and the video. I'll also hope to get back to Cameroon soon so that we can realize more actions. I can wait for the production of the video to be complete and will get with you in touch when I have the final version in my hands. Those who have supported us financially will also get there gifts soon !! Thanks again for your great support!! Le combat continu. MERCI! Pour une police solidaire des combats civils! Hobskur
Lesen
10.08.16, 10:29 Katharina Lipowsky
Thank you so much everyone for your support, and yes we made it!!! Hobskur will go to Cameroon the 23th of August and start working on the campaign.We will keep you informed about how it goes! In the end of September everyone who supported the project financially will get his reward. Thanks, stay save and have a good day!!
Lesen
27.07.16, 10:51 Katharina Lipowsky
Dear Fans and Supporters, the campaign is running another 11 days - now we need you for those last days - share the campaign via facebook, mail and twitter - we are very close to our goal - lets make it happen!! Thank you!!!
Lesen 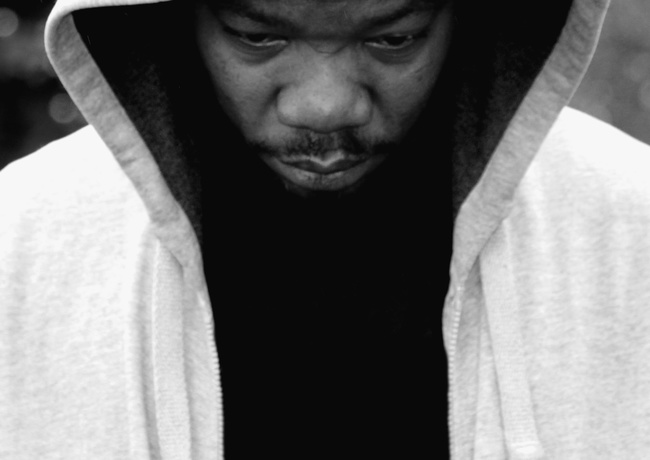 23.07.16, 11:41 Hobskur Petit Soldat Légendaire
hey everyone, we have two weeks left and are very close to 2000 Euros. And we got some media support: The german african Diaspora journal LoNam wrote about our campaign: http://www.lonam.de/hobskur-polizeigewalt-kamerun/ For all german speaking supporters who want to have more background informations about the project. Thank you everyone for sharing and more financial support! Have a great week-end!! Merci + Danke + Thanks + Gracie!!
Lesen
15.07.16, 20:46 Katharina Lipowsky
Woow it has been a really great week!! In just a couple of days we made another 400 Euros. That really encourage us to go on! In fact: If all of those who are fans of this project just give 10 Euros we would have another 640 Euros. And if all of you would encourage another person to give 5 Euros. That would be another 300 Euros. And that would be simply amazing!!! ;-) So folks spread the word!! Thanks a lot!
Lesen
05.07.16, 11:45 Katharina Lipowsky
Yeeaah we made it!! The mark of a 1000 Euro has been finally reached!! Thank you so much for your support! Hobskur is busy organizing his stay in Cameroon in September so that he can work the project as planed. He has been in contact with two different communities in Douala and has already two dates for concerts fixed. We have still 33 days to go to collect as much money as possible!! Activate your collogues, friends and family!! Every little support helps to get the campaign against police and military violence work! Have a wonderful day!
Lesen
25.06.16, 14:18 Katharina Lipowsky
Hey there, we hope you'll have a wonderful weekend everyone!! Step by step we are getting closer to our goal!! Support us to collect a 1000 Euros by sending the project to your friends, colleges and family. Only 170 Euros to go.... Thank you and stay safe!
Lesen
07.06.16, 09:29 Katharina Lipowsky
Hey everyone, thank you already for liking our project and your great feedback! We are now officially in the funding phase! Let's get started and make this happen: Share this project via mail, facebook and twitter so that we can reach as much people as possible!! We are thankful for every little financial support!! Look up the rewards we created and see what you are able to give!! Thanks a lot and have a lovely day!!
Lesen
×
Teilen 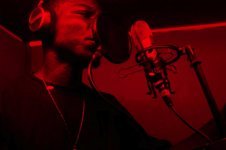