<% user.display_name %>
Log in
Sport
We, the team: Julie and Steffen, are amateurs and want to participate in the first “Globe40 – la Grande Route” event. This sailing regatta leads within nine months and eight stages once around the world – and that in a very sportive way against professional sailors. Thereby we engage ourselves for a good cause: Education about schizophrenia!

Michael Schmidt / Projektberater
An unsuccessful campaign might just be another stage. Good to know: a second campaign is usually more successful. 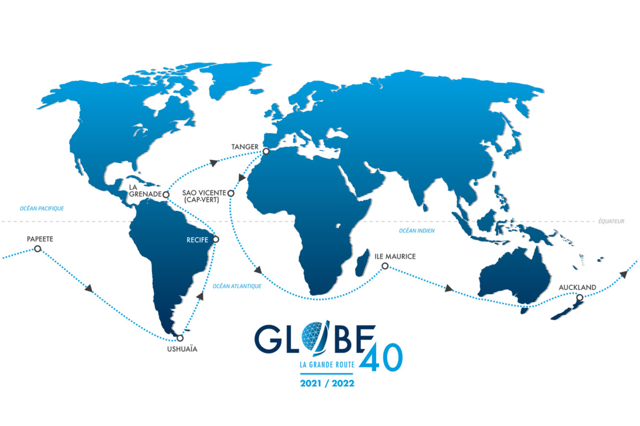 In order to start, the purchase of the boat is necessary - a Class40. A real racing bowl for the sea.

Have you ever had a dream that seemed unattainable, fought for it and then actually made it come true?
We have a dream, the biggest dream of our lives so far: to sail around the world and that very sporty in a challenging regatta – the Globe40.

We want to start together as a couple into an unforgettable adventure, to carry the world along and inspire to dare something new. And all this in an environmentally friendly way. We are not the unreachable professional athletes, but the young metropolitan couple from next door.

Our real goal is to sail once around the world, but it would be a pity if we do not use the media attention for an important topic - education about schizophrenia.

For our ambitious project we are looking for supporters who also firmly believe in their goals and dreams and make them come true. Supporters who want to be "taken along" on an unforgettable journey - once around the globe. And not as backpackers but in a sailing race on the endless oceans of the world - driven by wind and a thirst for adventure.

Besides our love of adventure, we would like to draw attention to a serious topic: schizophrenia.
Personally, we are very concerned about educating the public about schizophrenia, since Julie herself took care of her mother, who suffers from this disease due to a brain tumor, for several years. Many people have in the case of schizophrenia only "Dr. Jekyll and Mister Hyde" in their minds, but the disease is much more complex and also represents an enormous burden for the relatives. Especially because the general public has a lack of knowledge about the clinical picture. Julie suffered a lot at the time and would have liked more support and education.
We would be happy to make this topic more widely known.

If the financing is successful, we will participate in Globe40 in June 2021 and sail around the world in nine months.
We want to inform the public about schizophrenia.

Behind our project are two ambitious amateurs who dare the adventure. On our website you can get to know us better: 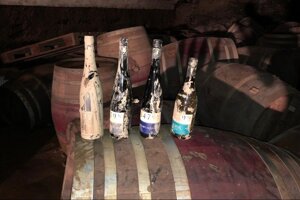 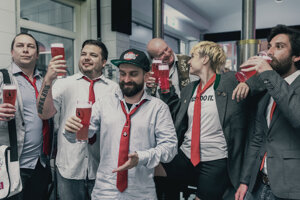 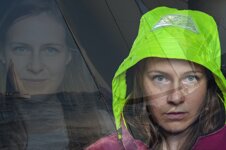 2 Race Around The Globe
www.startnext.com