<% user.display_name %>
Sign up Log in
Projekte / Community
What would you say IF we tell you that ALL roads lead to the Community of Poşaga? Or IF we state that one person, in search of their inner self, can find some vital Life-answers after a brief stay in our Community? As strange as it might sound, Poşaga delivers an element that started to disappear from the day to day modern Life: Pure Nature. In this pristine environment, we will - with your help - build an Eco-friendly, agro-touristic guesthouse, so that we can share this experience with others! 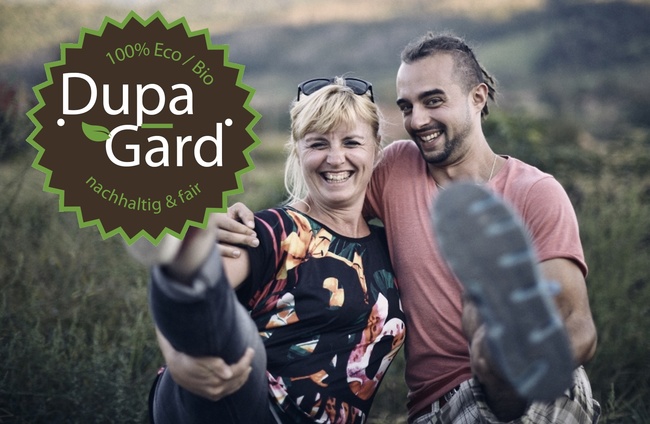 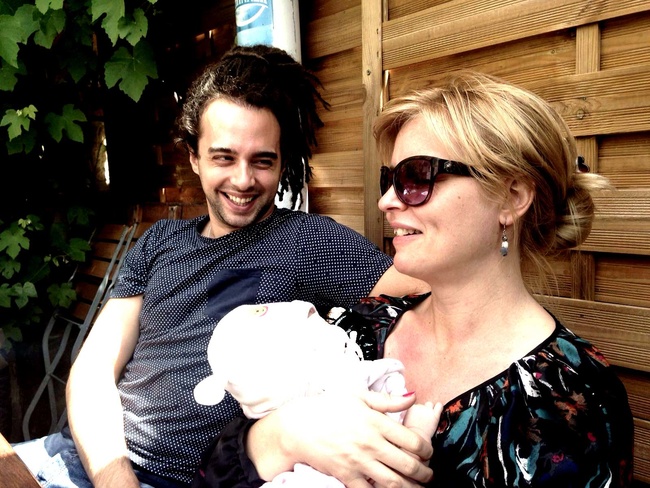 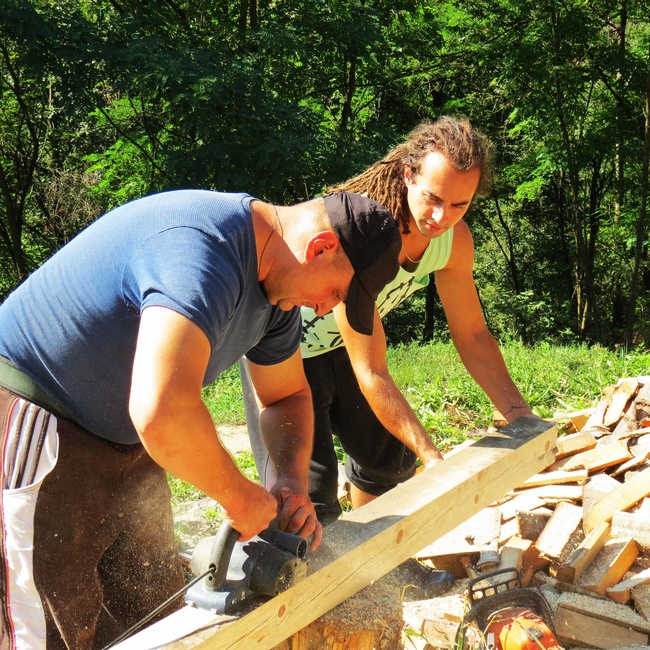 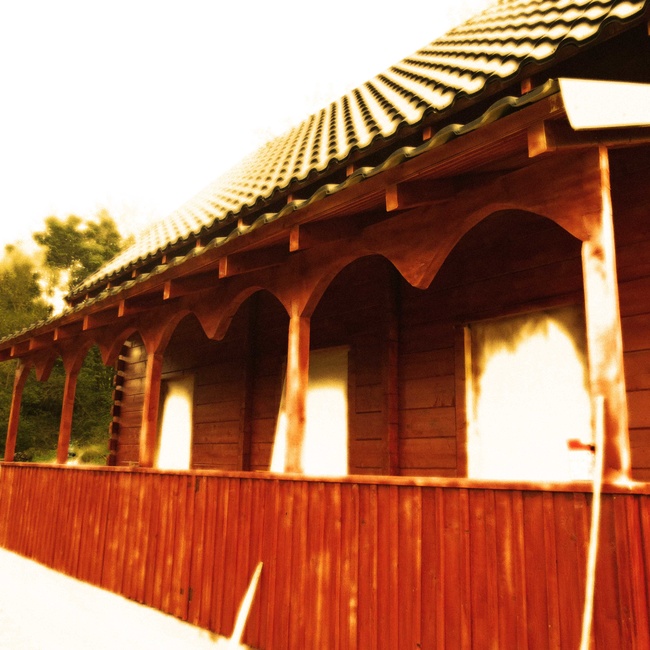 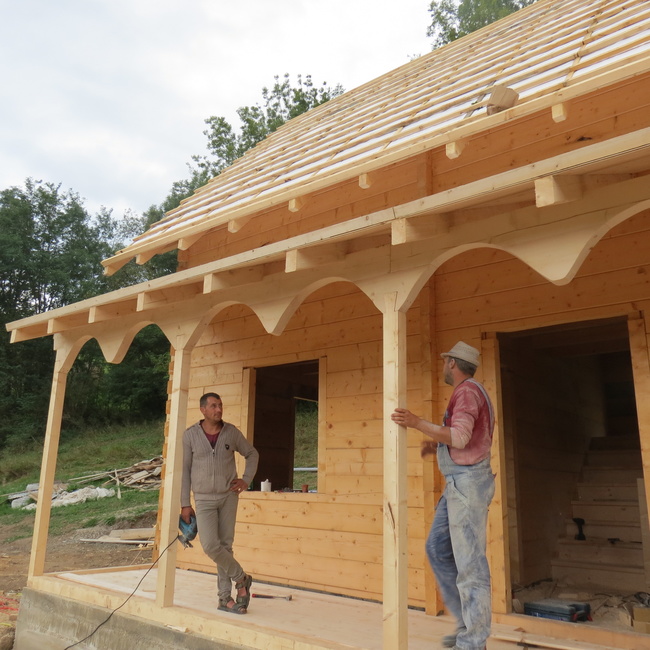 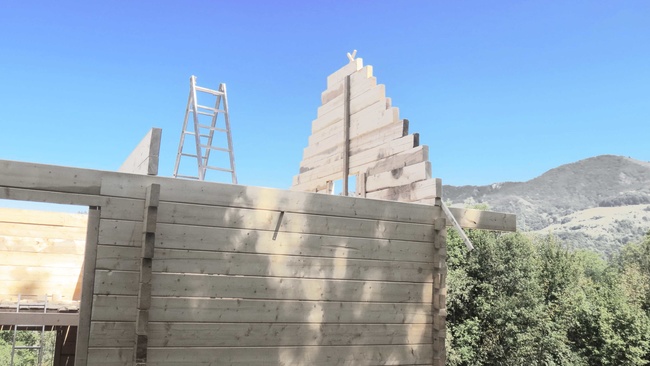 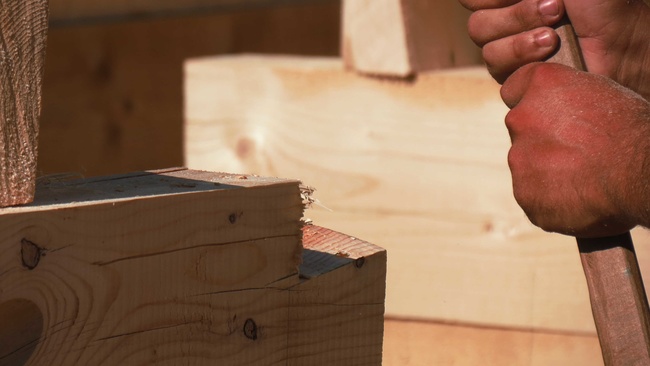 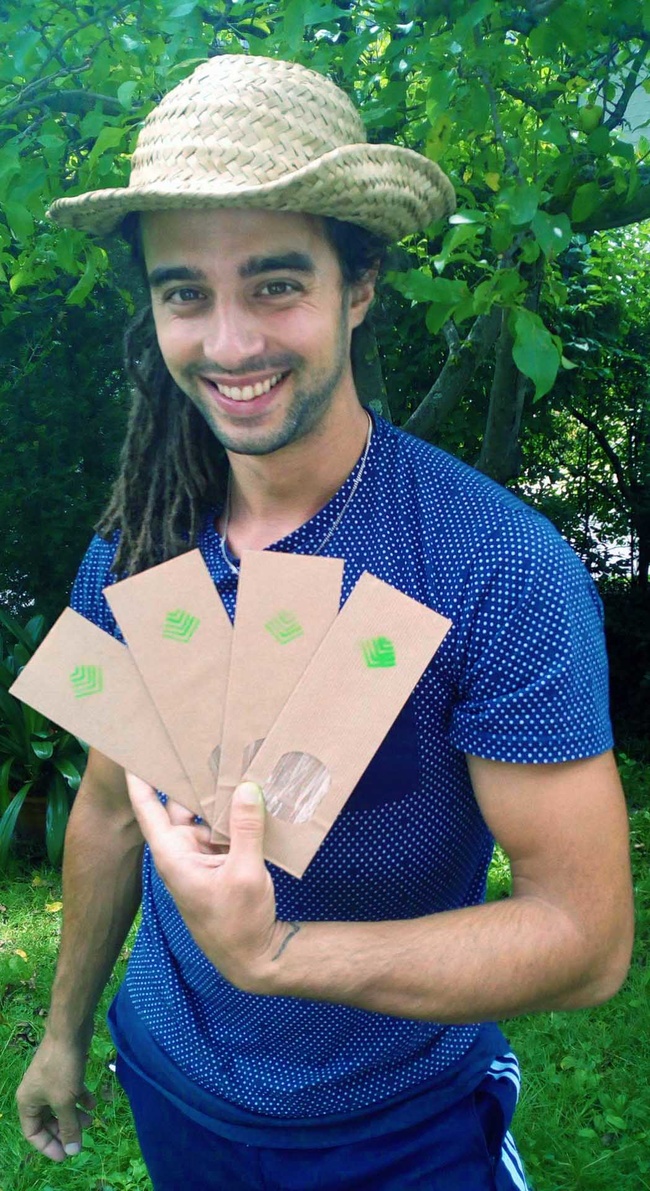 8/16/17, 5:47 PM Andreas Pohl
Little is known about herbalism (the use of plants intended for medicinal uses). It is somehow strange that in these days of active Internet use, the information about plants which can cure or (better!) prevent almost any kind of illness remains deep in the shadows. In a way, though, also logical because the modern world (Western medicine in particular) puts such a strict stress on conventional medicine & its chemical drugs that plants have become oblivious and, maybe, completely insignificant. We, the După Gard team, decided to revive herbalism and put it on our everyday agenda here, in the Community of Poşaga! How can we have done otherwise when, at every step, one runs into so many curing plants! Even the plant that to some might look like a simple weed (not marijuana, of course!) is a medicinal herb. The Chinese, masters in Herbalism, would be very-very pleased to ‘surf’ our fields and manufacture miracle teas! For the 8 supporters that deliberately chose to receive ~ as thank you ~ the teas from Poşaga, well! we are not going to divulge what kind of teas we prepared for them as you might get a future chance to order your own  What we CAN tell you is that we made two (2) different blends called “Morning Air” & “Meadow Fragrance”. Everything was, of course, hand made: from picking them at the right time in the right season, drying them off and sending them away over seas (literally overseas as some will arrive in New York!). The wrapping and the thank you letter were properly and elegantly marked with our După Gard logo- which, as expected, was hand made painted on each of them so please excuse the asymmetry but hey! It was not made in Asia  Once again, apart from their financial support, we must thank our supporters & tea-enthusiasts for their option! This gave us energy and hope and inspiration for the future so that we will continue to produce and diversify our tea-selections according to season. Of course, the best option for you, the reader, to try this would be in our back-garden, resting like a king or queen in a hammock and feasting your eyes into the blue abyss of a summer sky. Try it, we promise you it will be an experience you will love to repeat!
Read 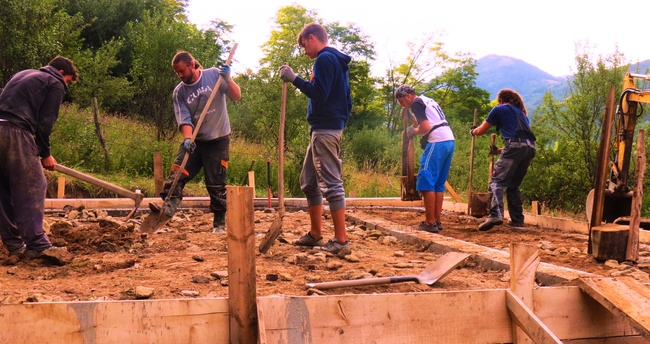 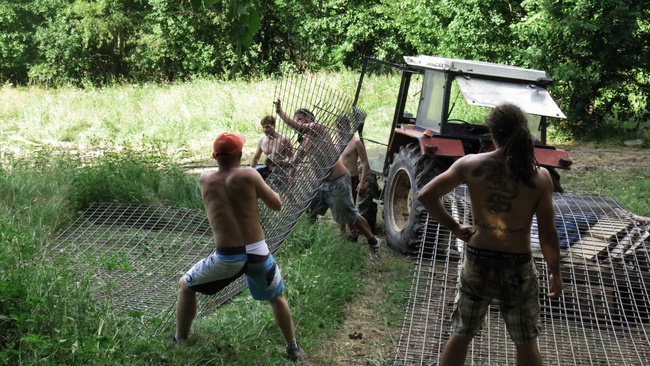 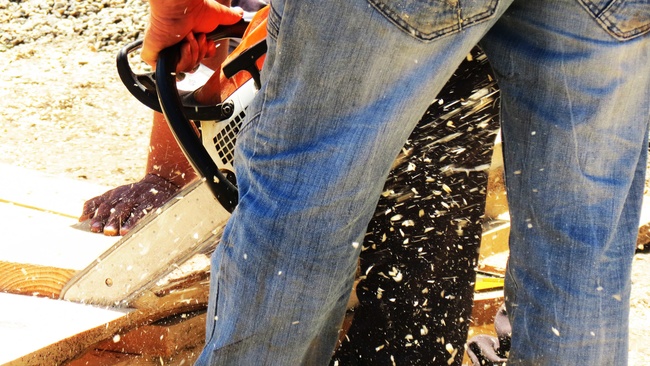 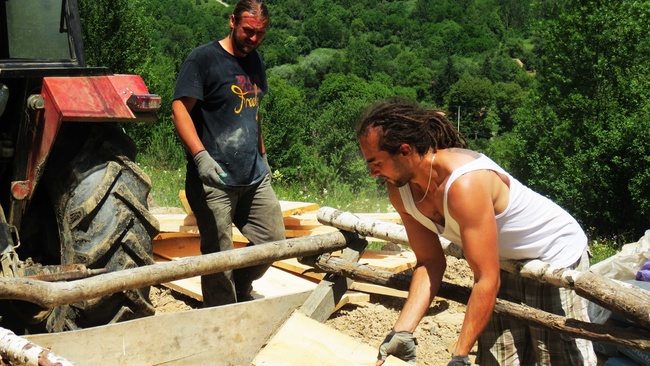 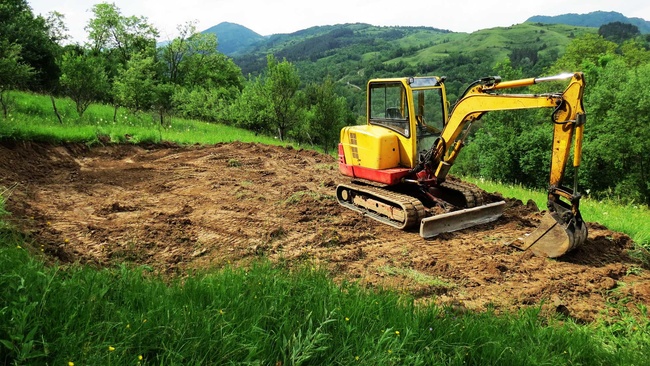 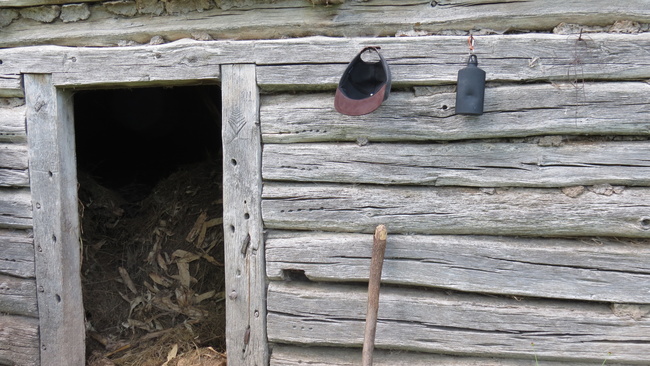 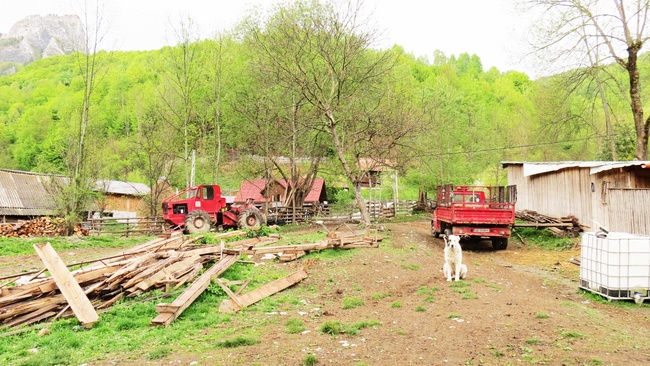 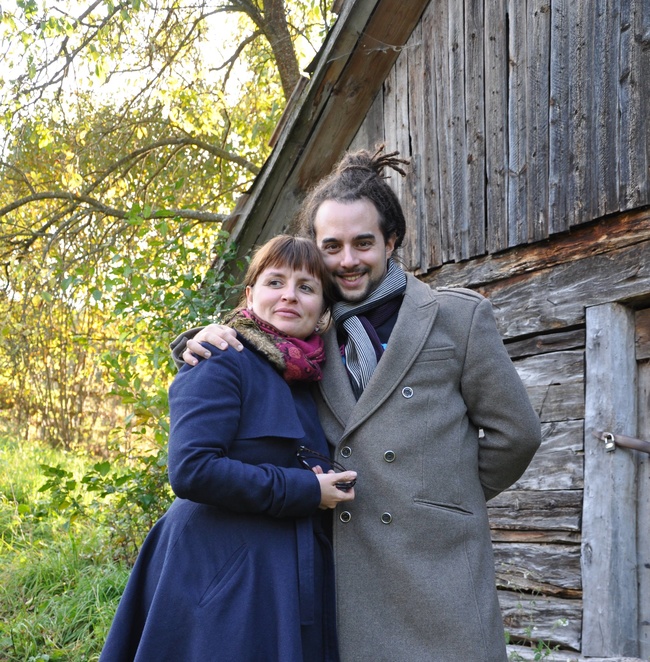 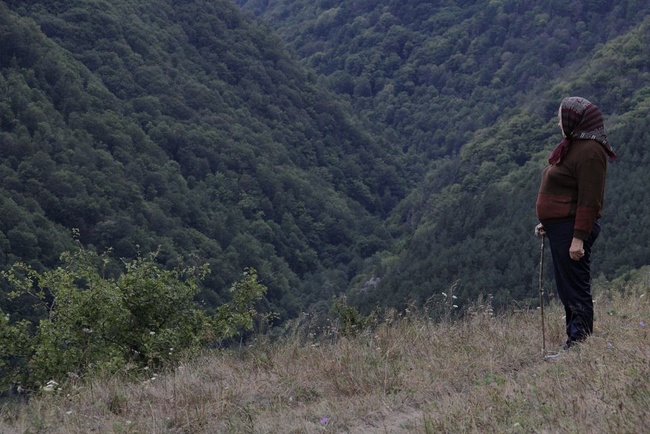 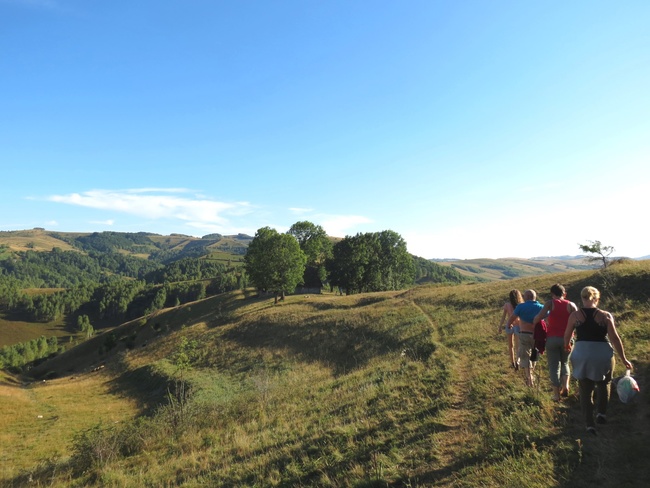 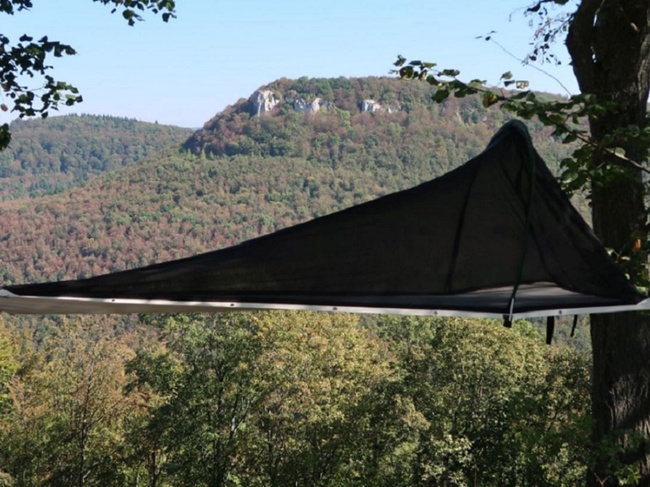 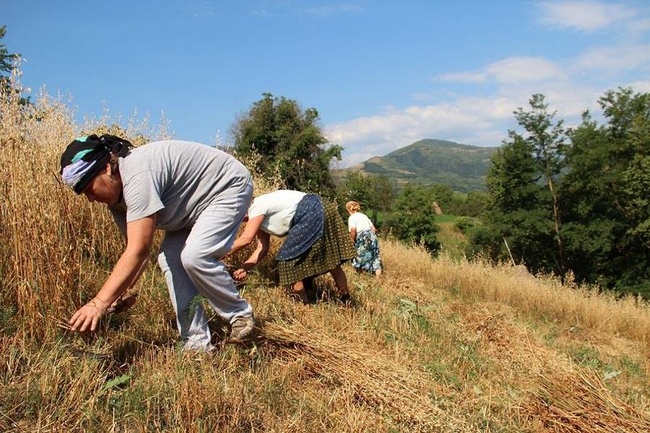 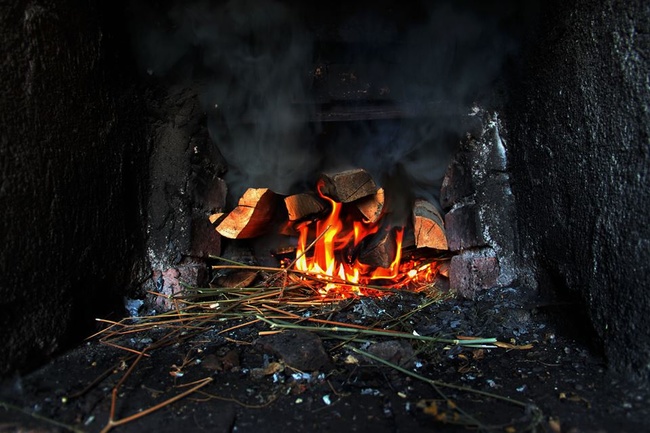 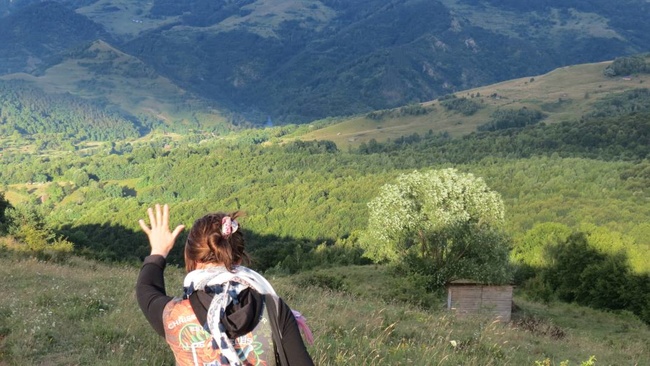 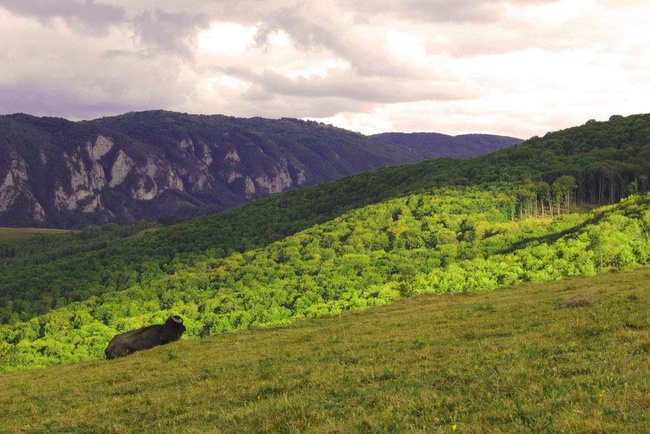 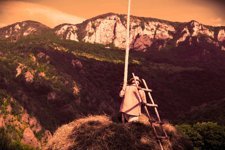