For the love of music! The promising new album of the Leipzig based progressive rock band Dark Suns shall be mixed and mastered in London. https://www.facebook.com/darksuns 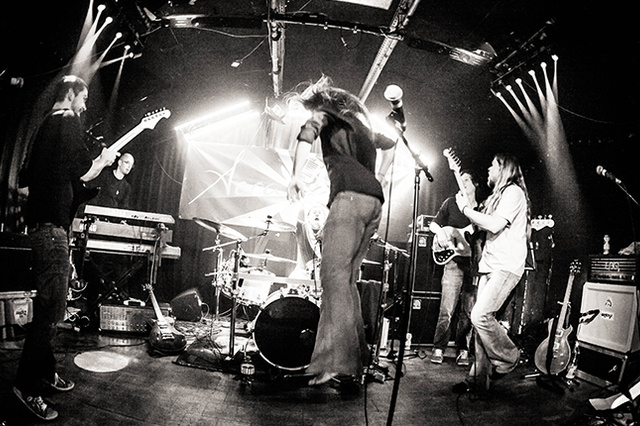 4 years have been passing by and once more we entered the studio to record the 5th Dark Suns album. We barely can await to take you side by side on our next „70minutes trip“.

Drums and bass have been recorded already at Funkhaus Berlin. It is a state-of-the-art recording studio hosting inernational artists like Sting, M. Carey, Black Eyed Peas, Cocorosie, Till Brönner, Max Herre, Seeed or Alice Cooper.
Though very cost-intensive, it was a mess attending this session! The rhythmic structure of 10 new songs is finished; the sound is absolutely awesome. After this promising start we place our emphasis now on guitars, horns, keys and vocals. We have done this already in big parts and will record the remaining stuff very soon.

In cooperation with Peter Junge, a producer, audio engineer and music lover, we have made plans for the mix of the album and the final mastering to get the best out of this huge baby!

British diversity meets German precision:
Peter has chosen London for his work as a freelance audio engineer 7 years ago. He finished studies at the SAE institute in Leipzig in 2007 and at Middlesex university. Since then he is working with newcomers as well as Grammy & Oscar winning artists and loves music of all genres. He benefits from his background as a drummer just as well as his experience in studio and live sound for more than a decade.

Everything is possible, everything we're up to we'll go through – and that is damn good this way! The time is ripe for it and we do the next step.

The album mix and mastering are ought to take place in October/November 2015 in London!
Maik, Torsten and me will take a seat on Peters couch then in the end of the mixing process to do the final things all together, including the mastering in London.

You can support us by donating a particular sum or just have a look to the right and choose one of our voluptuous gifts thereby we can realise our London plans and come back with a „huge sounding“ product.

The new album shall be mixed and mastered in October/November 2015 in London.

All friends of handmade dynamic and emotional rock music are a possible audience.

For the love of music!

With the money we will cover our expenses for the mix and mastering in London.

The band Dark Suns stands behind the project – and hopefully you, too! 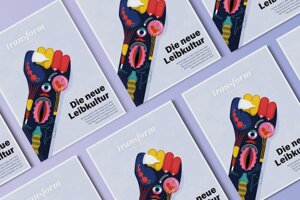 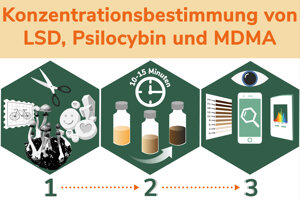 miraculix - the laboratory for your pocket

with which concentrations and compositions of psychedelic substances can be easily determined for the first time. Safe, precise and mobile.
12,016 € (80%)
9 days 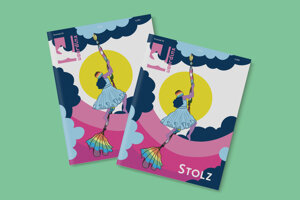 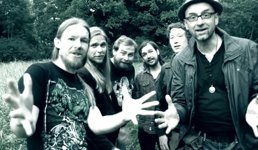