<% user.display_name %>
Log in
Music
Das wilde Liederbuch - The Wild Songbook, a songbook with a soundtrack. A booklet with lyrics, chords, pictures and illustrations, including a CD/Downoad code. Against the rule of the spoilt skunk! A plea for unwonted beauty. In German.

The 2. funding-goal covers the costs for a very amusive video to one of the songs.

Das wilde Liederbuch - The Wild Songbook is to be affectionate and unruly. A book of songs with a soundtrack. All acoustic, without drums and beats, it is to be an ode to just the usual craziness, embellished with a red nose and presented to the (inner) child as a fantastic home.

In this Villa Villekulla the singer-songwriter winks and waves at punk and cabaret, the voice whispers, warbles and isn’t afraid to lose countenance. Guests, like the Altenburger pub-choir, Esel's Alptraum, Tanga Elektra, and teïka play the fiddle, yodel, stomp, tickle some ancient ivories, grumble on the bass and generally act a monkey.

17 songs, written between 2011 - 2010 mostly in Berlin, will be on this album. Some are completely new; others are interpretations of older masters of verse and song; yet others have been taken from my previous albums but now they are attired in a new, acoustic cloth.

The first recordings took place in 2018 at a wonderful cultural oasis in Altenburg, the Paul-Gustavus-Haus. Since then I have been working on the songs at my home in Neukölln. With ringing titles such as Boneshaker Gangsta (Drahteselgangsta), German Kale (Deutscher Kohl), Let’s get nackig, and Polka of Death (Polka des Todes) there will be something to trill along for every member of the family, regardless of age.

The crowdfunding is to cover the costs for the last overdubs, final mixes, mastering, book printing und CD-duplication.

The first rough mixes are out on SOUNDCLOUD!

Are you a hobby gardener? A heart surgeon? This project aims at anyone who relishes the idea of being a fundamental part of this story. It is geared towards people who want to open their ears wide and be surprised.
It would be my greatest pleasure if the words, melodies or sounds from Das wilde Liederbuch - The Wild Songbook created an echo and inspired your own poems or songs.

You would like to help these songs to boistrously yell out of the speakers of your kitchen radio. Perhaps they can even make the leap to this or the other camp fire. Maybe you will save the German genitive (it is in a dire state). You will definitely be able to learn the secret chords and unfold their magic power.

The 1. funding-goal will cover the costs for:

All new products (book, cd, rewards) will be manufactured in Austria and Germany.

Should the 2. funding-goal be reached, the funds it will be used to produce a video to one of the songs.

That would be myself Georg Kostron. 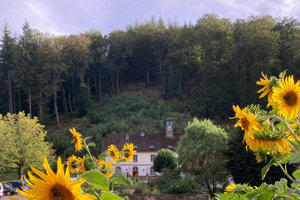 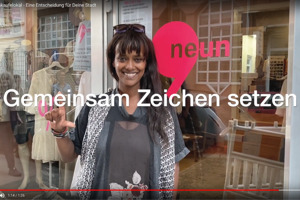 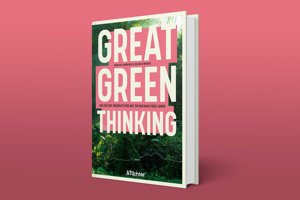 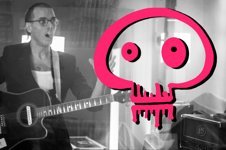