With your help we can afford to print the posters and leaflets to promote Femme Rebellion Fest in all four cities.

Inspired by the Neska Rock, a small festival in the Basque Country, and the Femme Rebellion tour of the two Spanish bands Milenrama and Penadas por la Ley, we want to bring this spirit to Kalbe(Milde), Hannover, Bremen and Hamburg and be part of this new attempt.

with:
Rvanina from Russia
Hangry from Germany
Shewolf from France
Belako from the Basque Countries 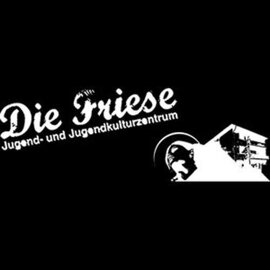 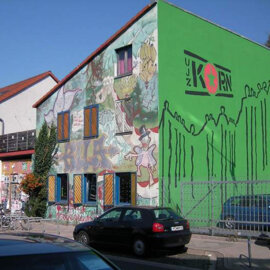 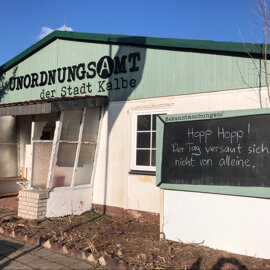 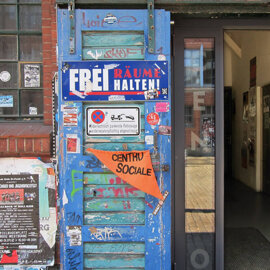 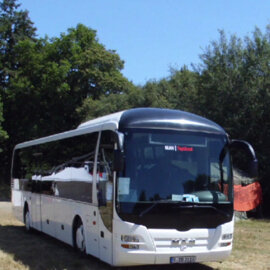 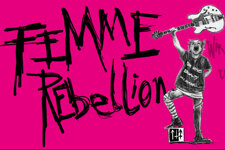