Crowdfunding finished
A documentary about a modern witch hunt which took place in Germany from 1950 to 1951: The Gay Trials of Frankfurt. When ninteen year old hustler Otto Blankenstein revealed the names of his „friends“ to the police he started a wave of arrests destroying the lives of more than 200 gay men. Today only very few people know what happened back then. This documentary will serve as a monument to prevent the Gay Trials of Frankfurt from fading into obscurity. 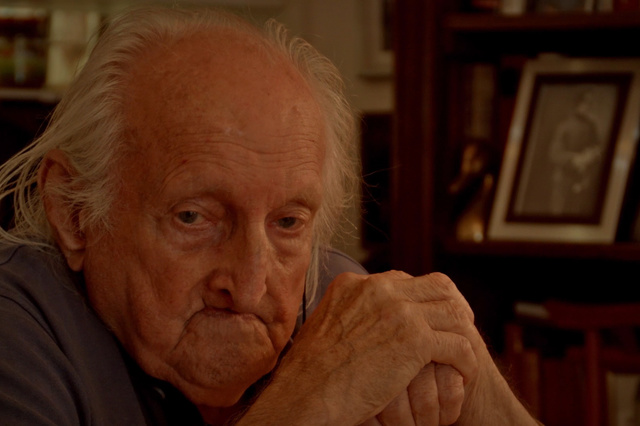 It's about the realisation of a feature length documentary dealing with the Gay Trials of Frankfurt 1950-51. The film will remind Germany of the gay men who had to face injustice when the country was still recovering from the Second World War and passing their stories to people all over the world so that they can learn from the past.

One of the project's goals is to prevent the Gay Trials of Frankfurt from fading into obscurity. As I am writing this very few people are aware of those events. Knowing our history gives us the possibility to learn from past mistakes so that they can't happen again. But first you have to record them and make them available to the mass. Especially young people should watch the documentary regardless of whether they identify themselves as straight or gay.

If the project is successfully funded the money will go to the production of the documentary. High-end equipment will be rented. A small film team will shoot interviews while re-enactments will be produced by a bigger one. For instance, there will be a scene showing a police raid at a gay bar. We aim for a documentary that will appeal to an international audience.

Furthermore, the money will be spent on post-production, editing, color correction, music and the purchase of archive photography and film footage.

Below you can see an overview of how we plan to spent the money:

The project is initiated by me, van-Tien Hoang, born to Vietnamese refugees in Rheine, Germany, on the 26th of June in 1980. During my college days I completed several internships in the media industry. After finishing my traineeship at a film production company in Dusseldorf I honed my skills while working on numerous short films, commercials, television shows and feature films.

The first time I heard of the Gay Trials of Frankfurt was in the summer of 2015 when a fellow writer told me about the events that inspired his then unpublished novel. Prior to that I was part of the majority of people unaware of what happened back then. Out of curiosity I did some research and was surprised that there was not a single film dealing with the trials. In order to change that (and because nobody else appears to be willing to spend time and energy on such a project) I have decided to make this documentary. 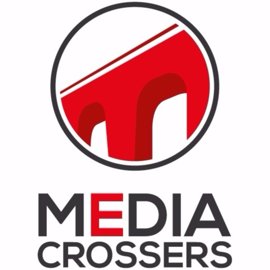 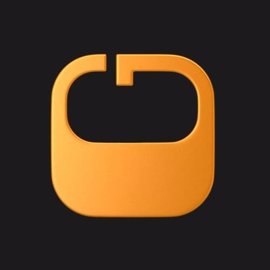 The End of Silence
www.startnext.com