<% user.display_name %>
Log in
Event
From May 05. – 11, 2020 the festival will once again transform the German city of Wiesbaden into an epicenter of film and culture from Central and Eastern Europe. Current cinema and archival films, lectures, master classes, concerts, discussion panels, tastings and parties are all part of the program. In the “far West” goEast invites you to explore the cultures of our eastern neighbors.

10,000 € allow us to award an audience price for the first time, to invite filmmakers to Wiesbaden and to produce German subtitles for all competition films.

Every year, goEast transforms State Capital Wiesbaden into one of the most important international centres for Central and Eastern European cinema. goEast is a project organized by DFF – Deutsches Filminstitut & Filmmuseum.

In 2020 the festival will celebrate its 20th edition. Around 110 films, 200 invited guests as well as over 450 professionals gather during goEast. The festival brings films to the silver screens in Wiesbaden, Frankfurt, Darmstadt, Giessen and Mainz. The festival brings artists and filmmakers into “the heart of the West” and offers them networking opportunities and possibilities to make their next project. Apart from that goEast supports human rights: we cooperate with organizations like Amnesty International and award a grant for documentary film projects with a human rights focus.

Our guests and visitors appreciate the familiar atmosphere, the get-togethers at our Festival Centre, the late night drinks at the festival bar and last but not least the notorious goEast parties.

goEast sees itself as a builder of bridges between East and West: within the framework of our side bar program Pan-European Picnic we collaborate closely with Central- and Eastern European cultural associations from the Rhine Main Area. Language crash courses, lectures, master classes and a picnic in the Wiesbaden market square all offer opportunities for discourse and to explore new cultures.

As part of our year-round program goEast presents once a month our team selects a beautiful film from Central or Eastern Europe and organizes a screening at the historical Caligari FilmBühne in Wiesbaden.

“The time has come to open ourselves to the thoughts, images, myths and stories of our Eastern neighbours. To their culture. To their films…” wrote Claudia Dillmann, former director of DFF, upon founding the goEast film festival in 2001.

Our festival targets both film industry professionals and film enthusiasts from all ages and backgrounds. All our films are screened in the original language with English subtitles. Producing additional German subtitles allows us to reach an even wider audience.

Central and eastern European cinema is diverse, alive and kicking. goEast offers exciting perspectives on art and culture from our eastern Neighbors. We offer a platform for creativity, we provide artists with visibility for their work and we facilitate cultural exchange.

goEast supports filmmakers and artists from Central and Eastern Europe. State support might be in short supply or limited by political and/or ideological criteria. Especially the young and independent creative scene in many countries in the region depends on support from abroad.

Our perks are truly unique: the goEast festival publications are designed in collaboration with artists from Central and Eastern Europe, our festival passes offer access to all screenings and we even offer the possibility to exclusively rent the DFF cinema for a screening of your favorite film.

On the occasion oft he 20th festival edition goEast plans to involve our audiences even more closely: for the first time we would like to award an audience prize, based on votes from all of our visitors.

Our film guests come from far and beyond and the travel costs put a heavy strain on our budget. Environmentally friendlier options like train travel and direct flights are usually more expensive than regular travel options. With your support we will be able to invite more filmmakers to Wiesbaden while simultaneously reducing our CO2 footprint.

With the help of crowdfunding we can produce German subtitles for all of our films in competition – thus making them accessible for a wider audience. The filmmakers also profit from this!

The goEast festival office is located in downtown Wiesbaden. Our team consists of Head of festival/artistic director Heleen Gerritsen, Head of Management & Organisation Jan Peschel and Program Coordinator Dominik Streib. We work on goEast year round. The months before the festival our team expands: freelancers and interns ensure the smooth organization of goEast. 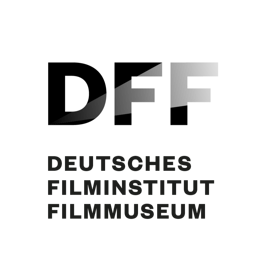 goEast is a project of DFF. The DFF Cinema is goEast's main venue in Frankfurt. And on top of that, the DFF supports us with great rewards. 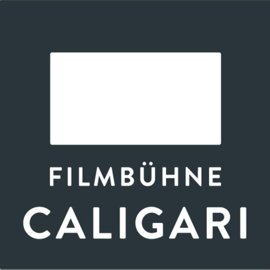 Right from the start in 2001, Caligari FilmBühne is our main venue and partner in Wiesbaden. 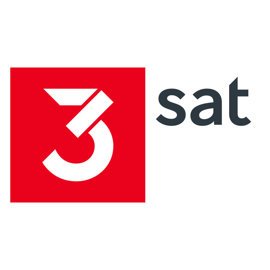 Our long-year media partner 3sat gives a special award: they make an offer to the producers of one competition film for a TV-screening in the following year. 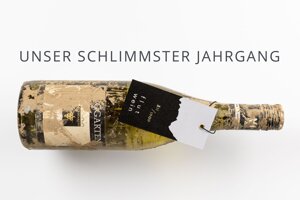 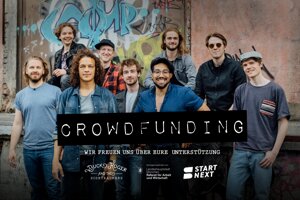 Buck Roger & The Sidetrackers - Say What 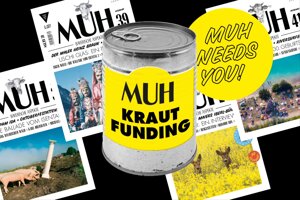 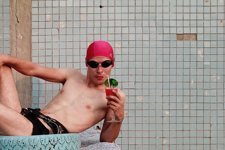