Crowdfunding finished
Ida is a witch from the Spessart forest who lives in Frankfurt and earns a living by selling cursed love locks that end relationships. She wouldn't dare to believe that there could be any consequence to her actions. Unintentionally, though, her black magic has unleashed something. Something that arrives downstream in Frankfurt just in time - while Ida is performing an ancient ritual in the middle of the frozen river. 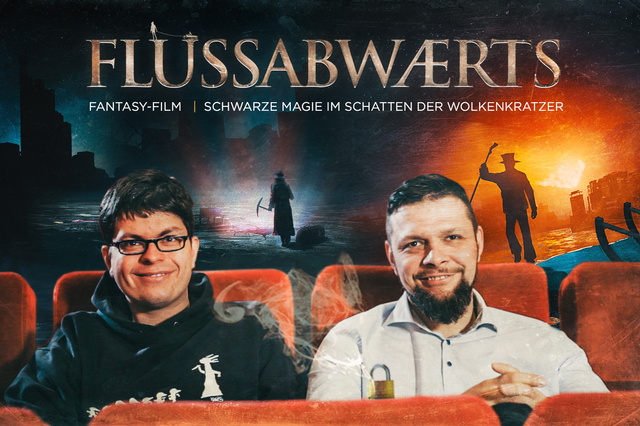 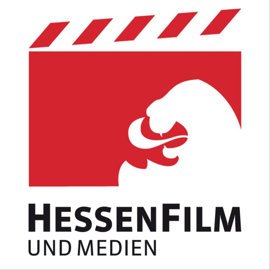 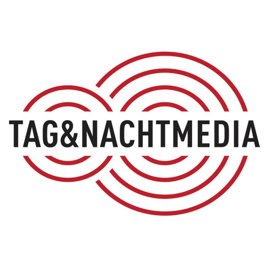 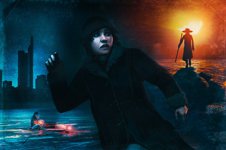