"Small is now the new big." ensemble mini enters the final part of its critically acclaimed mini-Mahler series having commissioned three exciting new arrangements. On 28 March 2012, we start with the much-anticipated new transcription of Mahler’s 9th Symphony for mini-orchestra by Klaus Simon. The arrangement stays true to many of Mahler’s ideas, colours and orchestration yet discovers a new layer of passion, intimacy and innocence in Mahler’s narrative. So join us and support us!

We will perform the *World Premiere* of Mahler’s 9th Symphony in the new transcription by Klaus Simon (28 March 2012, Philharmonie Berlin, Kammermusiksaal).

Klaus Simon, considered the world’s leading Mahler arranger, continues his collaboration with mini-Mahler with the much-anticipated new transcription for mini-orchestra of Mahler’s 9th Symphony. Celebrating 100 years since Bruno Walter’s premiere of the original work in Vienna, the arrangement aims to present the work from a new perspective, building on the personal and chamber-like orchestration with which much of the symphony was written.

The concert is complemented by Schönberg’s Six Orchestral Songs, which were arranged originally for the Private Musical Society by Schönberg’s pupils but for which the manuscripts were either lost of left incomplete. The songs, which highlight Schönberg’s transition from the influence of Wagner and Mahler to his Kammersymphonie Nr. 1, use texts from the Wunderhorn poems, like Mahler.

• We want to make Mahler – and classical music – more accessible, targeting new audiences within an interesting and intimate setting

• ... to introduce Mahler from a whole new perspective through the exceptional and rare sound-world of ensemble mini

• ... to prove to the arts world that Mahler is no longer ‘big or nothing’ and that classical music can be convincingly presented with smaller forces at the highest level of standards

• ... to revive the ‘art of arranging’ through the prism of Schönberg’s often forgotten Viennese Verein für musikalische Privataufführungen.

We bring a broader, more varied audience to the Philharmonie. Of course, that doesn’t mean we alienate Berlin’s seasoned music-lovers. But there are plenty of young professionals and students out there who don’t go to classical concerts but would love to go to the Philharmonie. They tend not to because:

We would like to cover some of the costs for: 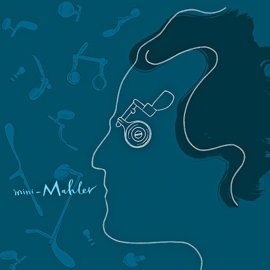 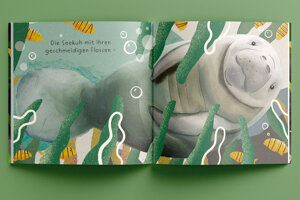 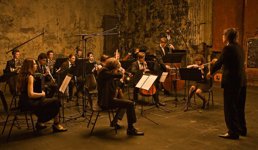