<% user.display_name %>
Log in
Food
Natürlich will be a coffee shop, which will offer more than coffee and cake. Trier should have a meeting point, where health and well being come first. And really important which works with nature. So our menu will be saisonal, organic and with fair trade products.

Natürlich-Trier Team
6,992 €
10,000 € Funding goal
151
Supporters
Projectfinished
All or nothing: The collected sum will be paid out as soon as the funding target is reached.
Datenschutzhinweis
Datenschutzhinweis

This project is about bringing human and nature together through an organic, seasonal coffee shop. We want give people the opportunity to taste healthy organic recipes.

Our goal is to show and with the help of course that you can work effectively with nature rather than against it. Healthy, environmentally friendly and with heart, that is our corporate philosophy, where we always want to orient ourselves.
Our cafe is to be an oasis for everyone who likes to drink handmade coffee while enjoying a homemade cake - without a bad conscience, because we do without industrial sugar and wheat flour. He wants to satisfy his hunger with healthy little things like salads, soups or smoothies or for all breakfast lovers. Because we want to offer a regular buffet, with a rich offer - also for a gluten-free and plant based diet.

We want to contribute to our environment. With the help of Natürlich, we want to focus on quality and show that we can also work with nature. But this only works with your support. You profit naturally, if you live in and around Trier, as you get with Natürlich perhaps a new favourite cafe. But even those who do not come to Trier can benefit from us. Because the more companies show that they work in a sustainable, fair and environmentally friendly way, the quicker this movement comes into your city.

To be able to open at least 25.000 Euro. We can pay the deposit from the location, possibly renovations and renovations, furnishings and equipment. If we reach 50,000 euros, we have a lot more room for the equipment and furnishings and we have a small buffer for the monthly rent, as it is not cheap in the Trier city centre.

Michael was born in England and grew up in London. His family comes originally from the beautiful tropical Mauritius. He studied photography and film in London, which gave us a great deal of advantage for this video. In addition to studying, he has worked in restaurants and most recently in an organic health and fitness juice bar.

Daria, who, unlike Michael, grew up in a small village near Trier, has packed her backpack after the Abitur and traveled the world for 16 months. In London, we found ourselves and found that it moved us into a quieter environment. This pleasant and cozy atmosphere we have found in Trier and therefore decided to build course here. 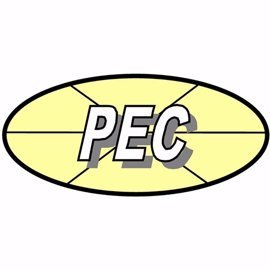 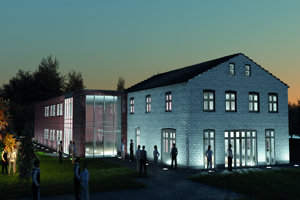 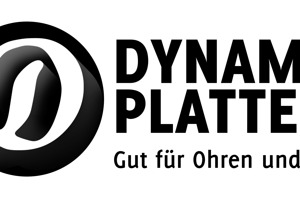 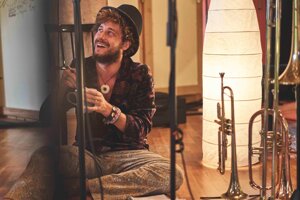 Music
DE
Together we can put something unique and positive out there! Recorded in a very special way ❤️
share 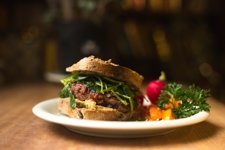