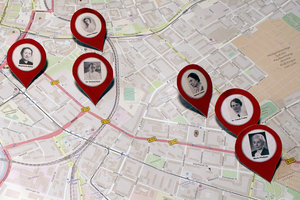 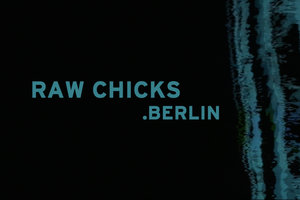 Movie / Video
DE
The documentary film RAW CHICKS.BERLIN is a multi-faceted portrait of 11 international Berlin-based female producers in the field of electronic music. 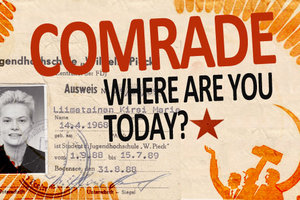 Movie / Video
DE
In 1988 20-year-old Kirsi Marie Liimatainen travels from Finland to the GDR, to study Marxism-Leninism at the International Youth Academy. In summer of´89 the course ends and the students spread out over the world.Afew months later, the Berlin Wall falls. 24 years later Kirsi, sets out on a...