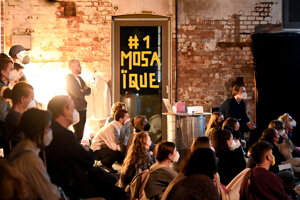 The LOT in Favoriten is to become a research laboratory, production studio and event space for artists, creatives and researchers of all disciplines.
15,950 € (106%)