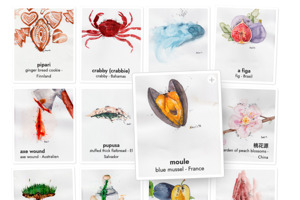 A game that provides opportunities for conversation and celebrates that which unites us all: our diversity.
4,377 € (109%)