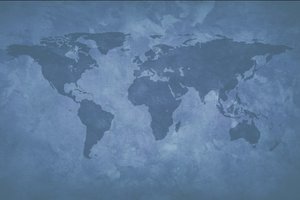 Torture has no place in the world of tomorrow - support us in building a platform to strengthen the fight against torture worldwide!
51,440 € (103%)