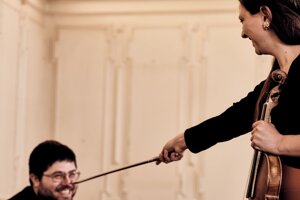 With your support, some unique baroque works for viola will be played and recorded for the first time, making them accessible to a broad audience!
8,671 € (167%)