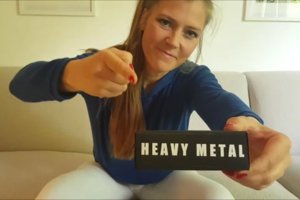 "Exercises in Styles of Music"

One topic, treated in a series of songs in very different styles of music. An experiment crossing musical and lyrical borders! Next exercise: Metal!
1,180 € (118%)