We are planning the first printed edition of our German-Turkish art and culture magazine »renk.« With a lot of love for detail and a healthy dose of humour, we have dedicated ourselves to our mission, which goes further than the established German integration policies. We show that exceptions are the rule, and move away from the cliché of the “token Turk.” We tell stories that aren’t trapped between headscarves, flat bread and Aldi bags – everyone’s already heard them all. German-Turkish culture 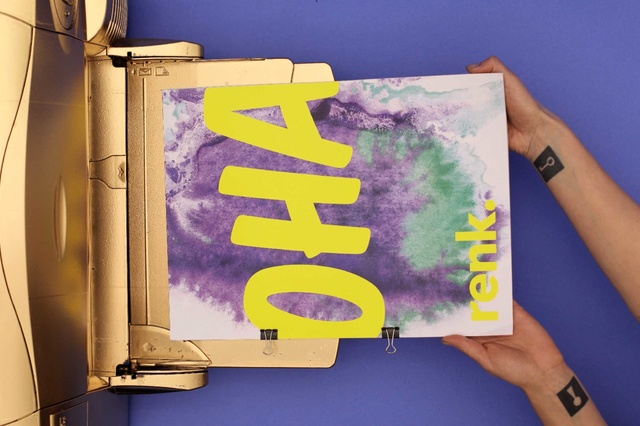 »renk.« isn’t just a magazine. When you open it, it’s more of a symbolic bridge between two cultures that, if you ask us, have long come together and for many is their daily life – German-Turkish, that is. What’s difficult is that the German-Turkish image is still laden with preconceptions – and that’s why we’ve been around online for almost three years. »renk.« is honest, funny, sometimes a bit edgy but above all positive. Just moaning and groaning doesn’t often change much of anything. Getting involved gets things done.

»renk.« sees its mission as one of communication, and uses creativity and art to do so. It tells inspiring life stories, offers impressions of German-Turkish culture, and gets people thinking. »renk.« puts the focus on the individual and creativity. Words like integration and migration don’t play much of a role here.

»renk.« prefers to deal with topics such as food, music, literature, theatre and dance – things that have always brought people together. Because at the end of the day, that’s what this project is about. Discovering, promoting and celebrating similarities.

»renk.« has made it its goal to be a counterweight to reporting in Germany’s media landscape, which is often full of negative headlines. Just by taking a look at some of the good out there, »renk.« shifts the focus towards things more positive. A large task with many areas and lots of space to tackle.
The area »renk.« is dedicated to is German-Turkish, young, and reflective.
»renk.« would like to create gateways that promote exchange, and above all, send a positive signal.

»renk.« predominantly speaks to people who are curious and open to new things. Aside from that, interest or a connection to Turkish or German-Turkish culture often exists. The magazine is focuses on thinkers and aficionados. It addresses those who are open to questioning their own perspectives and not just those of others. It welcomes those who take their environment seriously and respect it, but are also able to laugh about themselves once and a while, too.

For the love of paper and well-researched articles, we are getting started on our first printed edition. We want to offer you more than before in our online format. A printed edition is the best way to present longer stories and high-quality photo series, which we’ve independently produced for you. Plus, we miss being able to turn pages once and a while. In printed form, »renk.« will allow our wonderful readers to experience this.

What we’ve been able to accomplish so far:

What we’d like to accomplish with you:
★ renk. Magazine in print ;)

For the first printed edition of renk. with a circulation of 5000, we need 8,000 Euros in production costs.

What we’re undertaking:
- a high-quality, 192-page strong magazine
- in the charming size of 16.5 x 24 cm
- outfitted with an elaborate threaded binding
- and topped off with an embossed cover

All in one in a small design highlight on your bookshelf.

If we get past our crowdfunding goal, there are various possibilities which we would also like to realise:

a) produce the magazine on high-quality paper
b) partly finance the next edition of renk. c) pay our editorial team

The idea to show how colourful Germany is in all of its facets was and still is a crucial factor for the founding of »renk.« And the number of people with Turkish roots play a large role in it.
Now, about 40 people work towards this goal. People who write, who photograph, illustrate, proofread, who translate, plan and organise. Some in Cologne, some in Istanbul and mostly in Berlin – that is the renk. editorial team. Itself a colourful mix of opinions, talents and backgrounds. At »renk.«, they all come together and contribute voluntarily alongside their family, work or student lives.

Behind the whole project is the founder and editor Melisa Karakuş. She studied Communications Design in Dortmund and Berlin and is co-founder of Büro Farbe für Konzeption und Grafik.
What was once her thesis and just a Facebook page is today a functional and well-filled online magazine with more than 400 timeless and meticulously prepared posts. 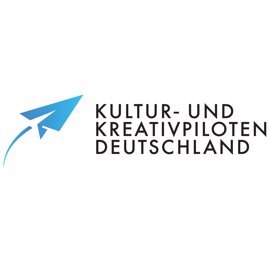 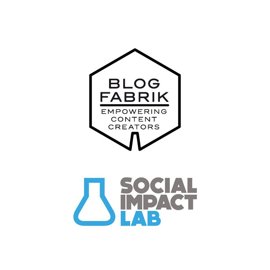 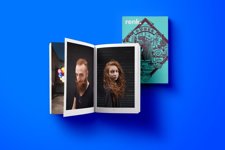 renk. Magazine in print for the first time
www.startnext.com