<% user.display_name %>
Log in
Movie / Video
Tom is a lonely young man. While carrying out a burglary he falls in love with Lars, a young history lecturer. Tom starts to secretly observe Lars and pursue him without revealing his existence or feelings for him. At the same time Tom is developing a second obsession for a motorcyclist whom he seems to keep running into. More and more Tom gets lost in a game of hide-and-seek and a labyrinth of passions.As Lars discovers him things take a turn into a different direction.

It is about the final funding of the feature film: THE YEAR I LOST MY MIND. This movie is an attempt to look into the abyss of gay history und trace the marks that this history has left. The movie is already shot and the postproduction is completed. The funding is to pay open invoices.

Tor Iben about the film :
"I wanted to investigate gay history. In the first place to assert that a) we have a history and b) that this history has an affect on us. History, our history as gay men, is a living thing, something still affecting us. In this film, I made to a small degree – and really only to a small degree – an effort to create an awareness of the power of this history. When I talk about history or make a film about history, I don’t mean ‘history’ in the way it is constructed and recorded by science and which can be read in libraries and archives, but rather a journey into the unconscious" The project is for everybody who loves dark stories, dark movies with an artistic touch or anyone who thinks this kind of movie, this kind of attempt, has to be supported! Hetero - or Homo!

Anyone who likes this kind of film making and film production; anyone who likes a dark, unusual story; or who likes queer or gay cinema, will experience a story on the screen that they will like. The film is trying something new by trying to "design" an "historical awareness" through telling a surrealistic story.
The film and the postproduction work are now finished. The funding is to pay off still unpaid bills.

The film is already shot and the postproduction is completed. The funding is to pay open invoices. The film was shot on so-called "micro-budget" Despite very limited financial resources, we succeeded in producing a film with a high level of quality and production values. Unfortunately we have now run out of money and we need financial support to pay a part of still open costs for postproduction. Of course the 1,500 Euros we are trying to raise here will not pay off everything, but it will cover an important part it. So feel free to donate more so that we can surpass our goal
Here is an overview of the unpaid expenses:
Foley Artist:
Sound Correction, Sound Mixing, Sound Mastering:
Open Equipment Invoices:
Open Salaries for Cast and Crew:
Costs for DCP and DVD`s Mastering:
Costs for Posters and Advertising to Promote the Film
Costs for Submissions to Film Festivals: 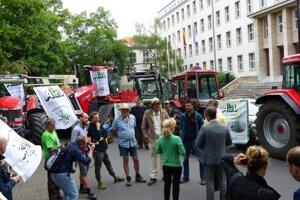 Power to the Bauer! 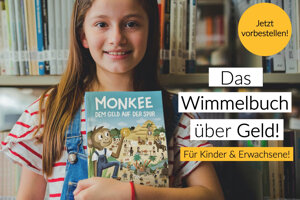 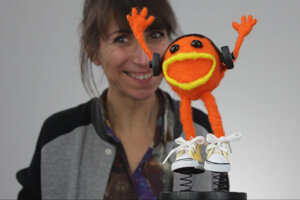 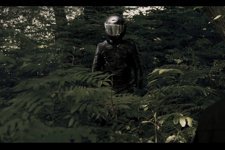 THE YEAR I LOST MY MIND
www.startnext.com