Music
It's been over 8 years since the release of "The Nay Sayer", my ninth and, to date, last album. But I've never stopped writing songs and now, finally, I've recorded some as well! My tenth album, "The Only One Waiting", is almost finished and, with your help, it's release in all shapes and forms can be made possible - including a CD, a beautiful deluxe edition, and streaming.

The first level will allow me put out the planned products (CD/Deluxe/Streaming). If we reach the second level, I will add a surprise extra to each reward!

The Only One Waiting is a collection of songs that I was able to record over the past year with a little help from my friends. Now I would like to release it to the world.

A lot of effort and money went into the production this time, to assure a high standard. To recover some of the production expense (studio rental, mixing & mastering, CD pressing, digital distribution, music video production), I have put together a range of products (“rewards”) on offer to you on this site.
By making purchasing pledges for one or more of the various rewards, you will have helped me to produce the most polished album I have ever attempted.

The goal is to realize the release of an album with all that goes with it, and to provide financing for the costs the album has already caused and for those yet to come.

The project is for all you friends of handmade, creative music, and for all those who like to listen to songs they haven't heard before!

For the love of music, of course! I hope and really believe that we have put together a great collection of tunes, and I know that we have put a lot of time, labor and emotions into this - blood, sweat and tears!

The money will be used to set up production of all the planned products for this album. It will also help me absorb costs that have already occured during the recording and post production.

A whole bunch of people! It isn't called Adrian H. Z. Kunzmann & friends for nothing... 16 musicians where involved in the recording of this album, and while I can't mention them all at this point (you gotta wait for the liner notes for that), I would like to give special mention to the core band - Bertram, Chrissy, Max, Lui and Fritz.

The recording took place at different places (Vogelsberg, Frankfurt, Berlin, Vienna) over a period of 6 months, and made way for another month or so of post production, done by Kenny Miles from the band Wayne Graham, in Whitesburg, Kentucky. 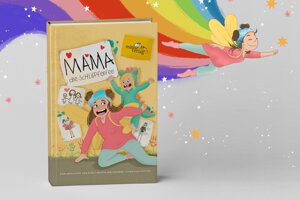 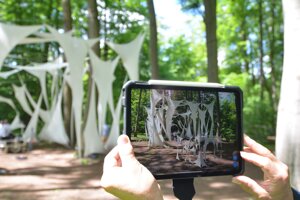 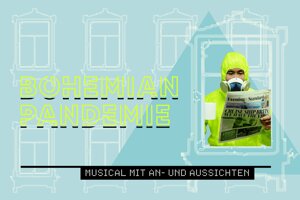 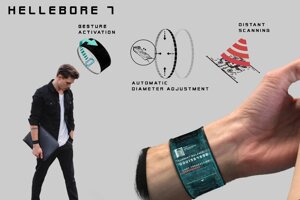 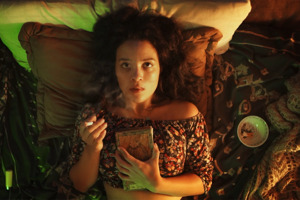 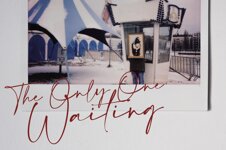 The Only One Waiting
www.startnext.com