TRIONYS have been invited to play at the celebrated New York City Electroacoustic Music Festival in June and want to fund their participation in this festival with the help of this campaign.

The German avant-garde trio TRIONYS has been invited to play at the celebrated New York City Electroacoustic Music Festival (June 22 - 28, 2015). As with so many American festivals, the organisers do not pay their artists anything at all. The musicians have to pay their own flights and accommodation as well as a performance fee of $150.

Because most institutions and cultural associations plan for the long term, or only finance their own projects, it is not possible to obtain support from these sources at such short notice. TRIONYS has therefore decided to try to cover at least some of the costs of taking part in the festival in this way.

It will cost TRIONYS between €3,000 and €4,000 to play at the New York City Electroacoustic Music Festival. To reduce the risk of coming out of the campaign empty handed, we have consciously decided to keep the minimum amount down to a very low €1,200. This means that there is a good chance of obtaining funding for at least one third of the total costs. Of course, it would be great if even more funding - perhaps even for all the costs - could be obtained.

Our target group is all those who are interested in exciting contemporary music and who enjoy the adventure of discovering new worlds of sound.

In return for support we are offering downloads of previously unpublished sound recordings and videos. All our supporters will be named on the TRIONYS website (if you wish to remain anonymous, please just send a short mail to [email protected]).

The New York City Electroacoustic Music Festival is one of the most important festivals in the world for electroacoustic music and is regularly played by the top artists in this genre.
It's always a great honour for any musician to receive an invitation: taking part is a must.

Appearing at festivals such as these is also an outstanding opportunity to meet and exchange ideas with fellow artists. Festivals are also a forum at which new contacts can be forged, opportunities for further activities created and, last but not least, they also provide first-class references which can open doors to other festivals.

The funds will be used to pay for airfares and accommodation in New York.

TRIONYS is a trio from southern Germany that has an irrepressible urge for experimentation and is constantly searching for new sound worlds. The trio's music thrives on the tension between acoustic instruments (piano, violin and percussion) and electro acoustic sounds, between composed and improvised passages. The electroacoustic sounds themselves are produced by the instruments before being processed and transformed using complex live electronic programs which have been developed by the musicians themselves.

TRIONYS has played at the following international Festivals:

The trio has also played many other venues, including in Edinburgh, Aberdeen, Belfast, Bristol, Leicester, Malmö, Dortmund, Ludwigsburg, Tübingen.

The album Vector alpha on the Canadian Earsay Music label can be heard in MP3 format at: http://earsaymusic.bandcamp.com/album/vector-alpha

Video clips from an "unplugged" concert at the Festival de Musiques Universitaires in Belfort can be viewed on the TRIONYS YouTube Channel at:
https://www.youtube.com/channel/UCSyP0BAh5uAO3b1b0Dxgf8g

For more information on TRIONYS: www.trionys.de 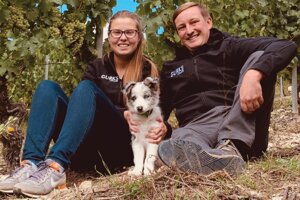 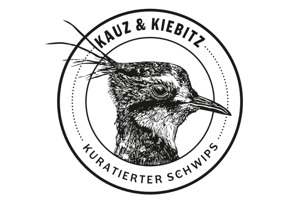 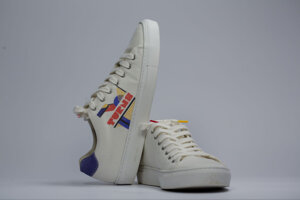 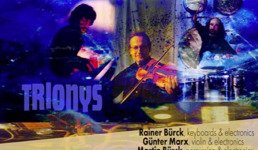