<% user.display_name %>
Log in
Literature
"The quill is mightier than the sword" - we're sure about that! Even though we prefer to use our laptops to write. With the Syrian-German writing contest "Words of Hope" we create a little bit peace with poems and stories.

+3 Literally Peace
3,072 €
10,000 € Funding goal
115
Supporters
Projectfinished
All or nothing: The collected sum will be paid out as soon as the funding target is reached.
Sponsored by Deutscher Integrationspreis 2019 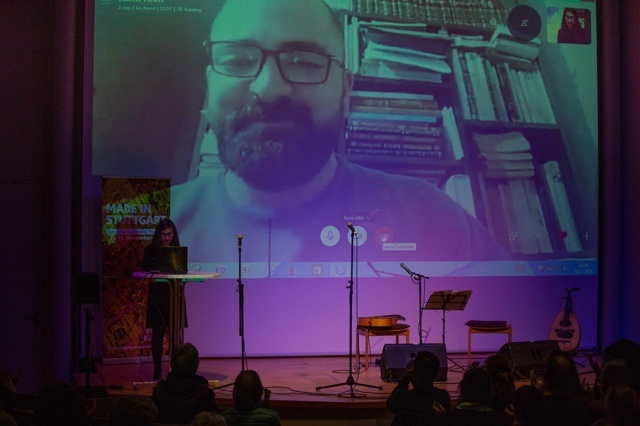 What is your first thought when you hear the word "Syria"?
War? Bombs? Refugees?

We would like to change that! Because Syria and especially its people have much more to offer: love stories, stories about courage, about friendship - also, of course, about war and destruction, but not exclusively. The stories that matter to young Syrians are often not much different from those elsewhere.
With our writing contest Words of Hope we would like to give young writers from Syria and Germany the chance to share their stories with us and show how diverse they can be.

And here's what we are planning:
For three months young people can send us their texts in Arabic or German. We have them translated and present them to a Syrian-German jury, which chooses their favourites. Those are honoured at an award ceremony and published in a bilingual anthology.
And off we go: With the anthology and the writers we tour through Germany and present the texts. The writers in Syria have the chance to participate via Skype and share their stories personally with us.

It is our goal to start a dialogue. Between people from conflict areas and people who know war only from history class. We would like to give young writers the chance to present themselves and their art as they want - far from media reports and prejudices. We take their stories as an occasion to get together, discover similarities and celebrate differences.

In the past two years we have grown from a little project among friends to a non-profit organization in Stuttgart's cultural scene. And now, with your help, we'd like to conquer the rest of Germany. To carry on our message and to tell even more people:

With our first Funding Goal of 10 000€ we are able to announce our writing contest, translate the submitted texts, publish an anthology and fund the award ceremony.

By reaching our second Funding Goal of 18 000€ we can illustrate the anthology, award the best texts with prize money, pay our jury a little fee and fund our first readings.

We are the Syrian-German writer collective Literally Peace. Two years ago we started presenting our texts in regular readings and share them on our blog.
In addition, we work with young artists, filmmakers and musicians with or without refugee background and organize various artistic projects. 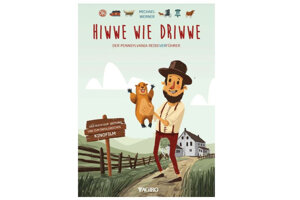 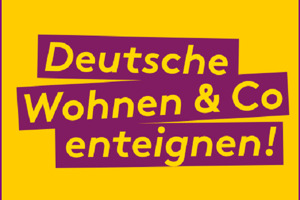 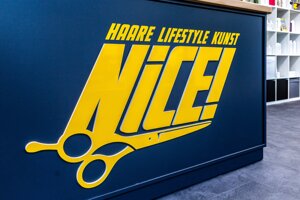 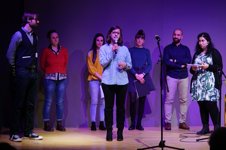