<% user.display_name %>
Log in
Movie / Video
Who is hiding under these big red balls ...? Having escaped the homophobic German provinces, the girls found each other in the Hamburg scene at the end of the 80s. In the AIDS time they drum in Bollen-Drag at the CSD. Since then, no Hamburg Pride, no Bang-Bang, no Lesbian-Gay-Film-Days without the Bollenmädels. Resistant friendship that grows with age. They are ambassadors for diversity, acceptance and free thinking.

Just the two of us will produce the film.
We need you for your feedback and
of course as our audience!

With your help we wish to portray the Bollenmädels. They have shaped the gay community with their special charm, courage and commitment over many years.
We accompany the nine girls in their solidary, but also provocative political actions.
Interview topics include childhood experiences, coming out, AIDS, dealing with sexuality and worrying about parents with dementia. What fears and longings do they have? How does it feel to get older? How are they dealing with the Corona pandemic?
The nine friends have very different professions and characters. They infect and inspire with their life-affirming, clear demeanor.
In addition to the shoots and interviews, we work with archive material - this also creates a picture of the Hamburg subculture since the 80s. We animate photos, drawings and collages.

The Bollenmädels impressed and touched us. They made us laugh and think twice - we would like to share all of this with you .
We are very happy that the Bollenmädels trust us and work with us.
Hopefully we can expand our network through Startnext. Even during the financing phase, we'll post short videos and look forward to your opinion. You help us if you tell your friends about the project - link us on Facebook, Youtube, Instagram, or ...

Tolerance, acceptance, diversity and equality - the goals for which the Bollenmädels are committed are still relevant and important today. This is what our project stands for.
We have been following the girls since 2018.
Your curiosity, your feedback and a lot of likes give us strength and motivation. If you also support us financially, we will be very grateful and can produce the film professionally.

Gay checkpoint Hein & Fiete, Hamburg [/ i]
“Hein & Fiete has known the provocative and meaningful actions of the Bollenmädels for many years and sees them as an important part of gay Hamburg history and subculture. We're really looking forward to the film! "

We're starting a web series. We post short episodes on the web every week. From this a film will be made by August 2021 - depending on the amount achieved, fine, but "handmade" - or professionally:
Either only the two of us work together and we use royalty-free music. If we achieve more, we can finance great music, more elaborate animations, a special look and sound design.

The filmmakers Jutta Riedel and Mirek Balonis = TRAWA Film Cologne
Jutta's first great love was a bisexual actor who died of AIDS. She has been friends with two Bollenmädels since the mid-80s.
Mirek grew up in liberal Gdansk and has lived in Cologne since 1990. He is frustrated with the homophobia in today's Poland. Dirndls look good on him too.

The Ministry of Culture of North Rhine-Westphalia is funding the project with a development grant.

Jurystatement NRW scholarship
“With their work, Jutta Riedel and Mirek Balonis take up a thread that needs to be spun on as urgently as it is funny and lazy, knowledge through anarchy, joke through standing still, ambitious unshakable refusal to perform. Your new film, which tells a lot about these boll hats and the people underneath, populates a polyphonic, babbling, unruly personnel that comes to life through your loving and funny look." 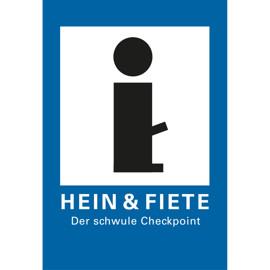 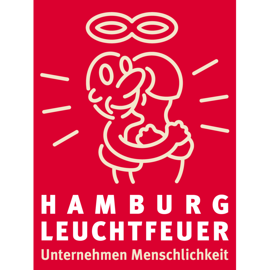 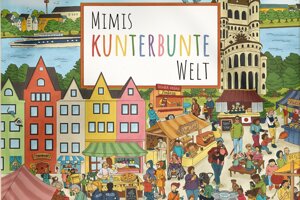 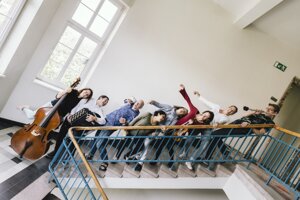 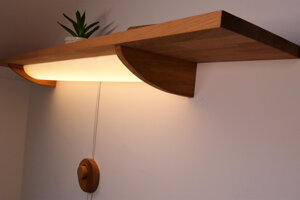 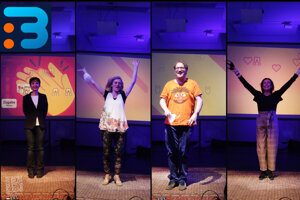 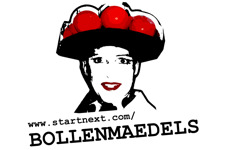