Crowdfunding finished
We have a mix of genres including thriller, dark chamber pieces, black comedies and Zombie spectacles as well. The feature film Pathology is about power, greed, fight for survival, loss of control, desire and nightmares. Cheerfully infused with a horrible and bittersweet dessert in a lovingly culinary frame story. Unexpected, yet familiar guests are found at this event.

We would like to produce a feature film consisting of several episodes and different genres, that has never been done
this way.

We witness the back stories of the cases of a pathologist and how they landed on her dissecting table.

The evidence - organs of the corpses are treated with devotion and care by her and are put to a different use for a special occasion.

This is the framing device for our episodes. Grotesque, yet charmingly we tell you how the deaths of these cases were handled.

With the right attitude toward the morbid and culinary guts, a pinch of adventure spirit so well as a spoonful of taste we bring a film to the big screen, that can call itself anything but ordinary.

We are not judging tastes, as everyone is being served.

Our goal is to produce a feature film, which is intended for cinematic distribution and Bluray as well as VOD. Furthermore the film will be submitted to national and international film festivals, where it is about to receive as many prices as possible ;-)

We are here in our "Gallic village" and want to show the big production firms and film studios, that we are brewing the magic potion in our cauldron with the same water as they do.

Together we may not have as much water, but we are not lacking in heart and soul, passion and commitment.

We compensate the missing ingredients with dedication, inventiveness and a far-reaching network of volunteers and supporters. But sometimes even this support is not enough. We need a bit more help to brew our magic potion for you and all the viewers in the end.

Aside from all the really expensive red wine, that is going to be consumed during shooting (just kidding ;-D), we need the money to rent lighting equipment, for make up and costumes, transport and travel costs, catering for cast & crew, accommodation for cast & crew, location fees, insurance, gallons of fake blood, body parts and many more ingredients for this feast for the eyes. 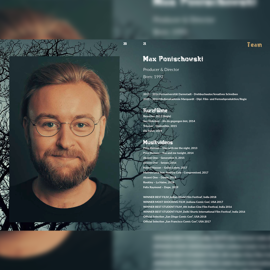 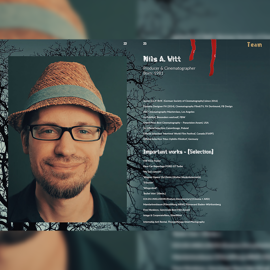 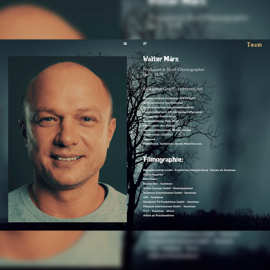 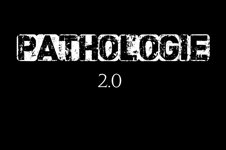