Crowdfunding finished
OpenSourceSeeds accompanies breeders in the development of new, sustainable crop varieties – important work of independent plant breeders that often takes many years and whose financing is not secured in the long term. With this project and together with you, we can make the breeding of a new rye variety possible, and for the first time as a community. Let's invest together in the future of organic farming!

The first-ever crowdfunding of a new cereal variety protected as a commons for all - specifically, a new rye from an organic breeding company.

Hello, we are Bella, Johannes and Kai from OpenSourceSeeds and we are fighting for free seed!

Freely available seed is important for biodiversity. The diversity of our crops is key to adapting agriculture to climate change – and thus existential. In the past, seed belonged to everyone and farming communities developed diverse varieties often over thousands of years. In the meantime, however, a few large corporations have created a seed monopoly. This leads to genetic uniformity, to impoverishment and it endangers our food security. That is why we are making seed a commons, using an open-source seed licence. With it, everyone is allowed to use, share, sell and develop seed, and no one is allowed to privatise it. Because these rights and obligations are passed on with the seed, newly developed varieties deriving from the seed are also protected as a commons. In this way, we do not only stand up for the sovereignty of farmers, but also for more crop diversity. This is our contribution to a society in solidarity and fit for future generations.

Is diversity a question of money?
Yes, if we want to have varieties that can cope with environmental changes. Not only do we have to save old varieties from extinction, but also develop new varieties, which are adaptable and productive. It often takes many years to create a variety. Organic plant breeders, who care for diversity, usually cover their costs through subsidies and donations, which makes long term planning difficult for them.
Free and organic plant breeding should be financed by society as a whole, similar to the provision of drinking water or clean air. That is why we at OpenSourceSeeds work on the question of how not only the state, but also the individual can contribute to the financing of new varieties. Our surveys have shown that many people are quite willing to actively support free organic breeding: 92% of survey participants would pay a surcharge in the supermarket in order to contribute to new open-source varieties. So, in the end, is it only a question of implementation?

The "OpenSourceBread" needs a rye.
For several years now, bakeries in various cities in Germany have been baking "OpenSourceBread" with the biodynamic and open-source wheat Convento C. This variety has excellent baking qualities and is being used by bakeries in Berlin and other towns. With the „bread project“, we can make more people aware of the concept of seed as a commons and, incidentally, help finance the breeding of more open-source varieties.
Now bakers keep asking: "Can't we have a free rye, too?" Together with you, we want to grant them this wish and create another grain variety as a commons.

For the very first time: crowdfunding for a free variety.
We were keen to help bakeries get an open-source rye. But who would pay for it? That's when we had the idea of funding a new free variety via crowdfunding. Funding the development of a new rye variety with the help of a large group of people and at the same time raising awareness of the importance of plant breeding became an attractive concept. The cereal breeders at the Dottenfelderhof in Bad Vilbel near Frankfurt were enthusiastic about the idea and had a rye variety under development almost ready. Together with you, we may now be able to fulfil the bakers' wish and create another cereal variety as a commons. For this we need your support!

Then you've come to the right place! With this crowdfunding, we are financing together the breeding of a new rye variety, which is being developed by plant breeders on the biodynamic organic farm Dottenfelderhof.

But this is just the beginning.
If our campaign is successful, it will be proof that people are willing to get directly involved in seed as a commons. If we as a community manage to raise enough money for a new variety, we can send a signal that this is an important concern to many. This will convince others to join the movement: Breeders and farmers, retailers and millers, but also non-profit organisations and politicians. The bigger our community, the harder it will be to ignore our demand: Please consider breeding and crop diversity as a task for society as a whole, make seed a commons!

Because it is clear that in the future agriculture will increasingly rely on crop diversity. Large corporations depend on a few high-performance varieties and exclusive property rights through patents and plant variety protection. Developing many local varieties does not fit into their business model. The urgently needed crop diversity can only come from small and medium-sized breeders, and they in turn need free access to seed. That is why it is so important to finally secure reliable funding for their work.
With your support we can:

We hope you will soon be part of our movement!

The funds raised enable the breeding of a property-free new rye variety. It is protected by an open source licence, which means that everyone can use it, no one can put it under exclusive property rights, and every recipient assumes the same rights and obligations with the seed. In other words: everyone can grow the rye, develop it further, pass on and sell its seed and bake delicious bread from it. But no one is allowed to privatise it and thus take it away from the community. Therefore, all descendants and further developments of the seed are also free and a commons for everyone.
With the start level amount of 30,000 €, the plant breeders from the farm Dottenfelderhof can breed a new rye population and protect it as a commons.
And if we collect more than this amount together? All the better! Because the population comprises a much greater genetic diversity than a classic variety and can be further developed and improved on this basis.

In this way, the rye is further improved, and genetic diversity is promoted at every step!

OpenSourceSeeds is managed by Bella, Johannes and Kai as the core team, with many others contributing. Together, we aim to protect seed from privatisation, creating a permanently secured commons for all. With the help of the open source seed licence, we are striving to build an ownership-free, commons-based seed sector and establish it as an alternative to private seed companies. The OpenSourceSeeds initiative was founded in 2017 under the umbrella of Agrecol, Association for AgriCulture and Ecology in Germany. .
The Demeter farm Dottenfelderhof makes an important contribution in complementing plant production science with practical experience and training young breeders and farmers in biodynamic agriculture. For over 30 years, a dedicated team of plant breeders has been developing sustainable vegetable and cereal varieties, many in cooperation with European universities and research institutes.

What can I personally do to help agriculture adapt to climate change? Clearly: Ensure diversity in the field, with free varieties.

This project has been awarded by the Startnext VI Vielfaltoskop.
Discover more projects 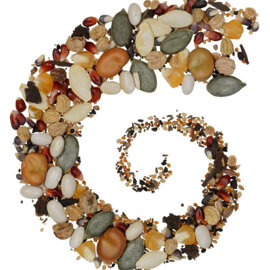 Culinaris is a young organic seed initiative with a focus on varieties that thrive under low-input conditions. Some of the varieties were developed in research projects, including the open-source tomatoes. 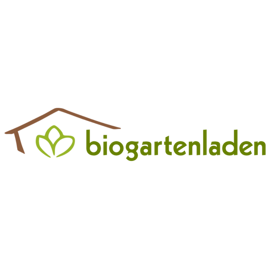 With its products, the family business wants to encourage people to plant kitchen gardens again, especially edible gardens, for the benefit of people and the environment. 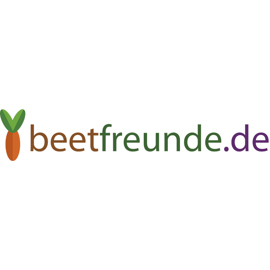 The 'Beetfreunde' are an online community with a passion for gardening that wants to inspire others to grow more food themselves again. In their shop you only find products that have convinced the owners themselves, e.g. open-source seeds. 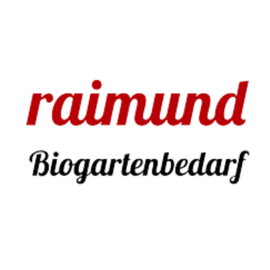 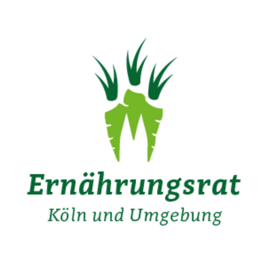 It was founded in March 2016 as the first 'Ernährungsrat‘ (food council) in Germany and aims to strengthen regional cycles and awareness of the value of food and sustainable agriculture - e.g. by creating its own open-source bread for Cologne! 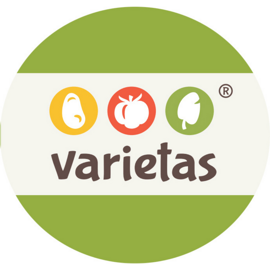 is a small plant breeding company in Weiach (Switzerland) that works with tomatoes, potatoes and other vegetable varieties. The varieties are specifically for the organic and permaculture market. VARIETAS has developed our open-source potatoes! 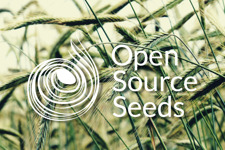 A rye that belongs to all of us
www.startnext.com