Crowdfunding finished
For years, climate scientists, backed by evidence and data, have urged swift action. But judging by the increase in global warming, almost no one is listening. How can complex scientific data be captured quickly enough in everyday life? In 2018, climatologist Ed Hawkins developed the Warming Stripes, which translate climate change into colors and make it immediately understandable. We now want to make the Warming Stripes permanently visible in large format in public space.

We would like to apply Warming Stripes in public spaces permanently and in large format.

We would like to apply the Warming Stripes permanently and in large format in public space and thus make a contribution to the path towards a climate-neutral society. The idea is to make scientific findings tangible to the senses.

For the application of the Warming Stripes on the much-frequented Sachsenbrücke in Leipzig, everything has already been planned in the best possible way, applied for and also partly financed via subsidies from the city of Leipzig. Through the crowdfunding project, we would now like to not only collect the missing amount of money, but also lay a foundation for further projects in which the Warming Stripes are made permanently visible in public space.

With the support of our crowdfunding you have the opportunity to become part of a community that works together to give the Warming Stripes the space and perception they need to make the urgency for real climate policy visible.

In the first step we want to realize the Warming Stripes on the Sachsenbrücke in Leipzig together with you. Already on April 30, 2022, these should be officially opened. Depending on how big we become as a community, the second, third and fourth step will be to realize further Warming Stripes in other cities.

We want to draw attention to the urgency with which we need to drive the transformation towards a climate-neutral society. The Warming Stripes translate the data of climate science and convey this urgency in a sensual way. Our goal is to make these Warming Stripes much more visible.

Our offer is directed to all who have e.g. own children or grandchildren and/or also just generally feel towards all people today and in the future that we must not omit any attempt today to slow down and stop the further advancing heating of our earth.

As humanity, we are collectively facing a problem that we can only solve together. The Warming Stripes are not the one big solution, but they are certainly not an insignificant small part of it.

So your support will not be the only thing you can do to stop global warming, but it is definitely an important contribution and in our opinion it is part of the solution.

With the money from the crowdfunding we will finance our first project implementation of the Warming Stripes in public space. Everything is already planned for this, all the necessary permits from the city of Leipzig have already been obtained and the date for the official opening has already been set. Costs arise among other things by the assignment of an experienced company for road marking work, the signposting and also the opening celebration on 30.04.2022. We would like to leave it however not with a unique realization. If we receive €30,000 in funding, we will see to it that the Warming Stripes can be applied permanently and in large format at a suitable location in a second major city, and if we receive €50,000, a third major city will follow. 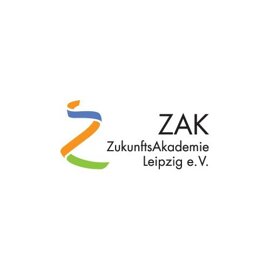 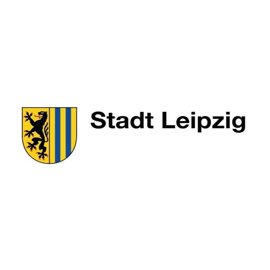 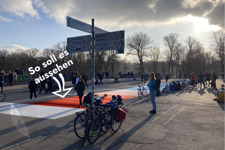