Crowdfunding finished
The historical tattoo-design album of tattooist Karl Finke (1866−1935), from Altona, Hamburg, is to be published. A bilingual text (German/English) will position the album within early twentieth-century tattooing and art history.

During an ongoing research project on the history of tattooing, with a focus on Christian Warlich (1891−1964), an album of designs by the Hamburg tattooist Karl Finke was stumbled upon at the Institut für Sächsische Geschichte und Volkskunde in Dresden. This album is now to be published in conjunction with an accompanying text. The volume has been conceived and designed in cooperation with the Hochschule für Grafik und Buchkunst, Leipzig.

- Length: approx. 168 pages
- 82 pages reproduce the Finke album (colour illustrations), including over 180 tattoo designs
- Published by Ole Wittmann through Nachlass Warlich (in-house) publisher
- ISBN 978-3-00-056648-6
- 16.5 x 24 cm, hardback
- Please note: the representations of the book shown here are not the final layouts. In the finished book, deviations from these designs may occur.

Karl Finke ranks as one of the most important figures in German tattoo history. Together with Christian Warlich, he was one of the protagonists of the Hamburg tattoo scene in the first half of the twentieth century.
As with some of his American contemporaries, for Finke, practising the art of tattooing went hand in hand with working at circuses. Up until now, he has been described somewhat ambivalently. Among other things, as a professional sportsman, a ‘freak’, a passionate artist or an old-fashioned tattooer in decline. So it seems that everything there is to say about Finke has already been said. However, the recent rediscovery of his album of designs from the 1920s reveals new aspects of his work.
The text for Finke’s Buch No. 3 [Book No. 3] aims to function as an aid to analysing the album. Finke’s work is contextualized within cultural history, with a special focus on sideshow phenomena and tattooed attractions. Through an iconographic analysis of Finke’s drawings, Anglo-American influences on German tattooing are explored. Furthermore, there is a brief analysis of the role of the tattoo in the collective imagination of the Weimar Republic. This is based first and foremost on the interest of some of the Neue Sachlichkeit [New Objectivity] artists, in particular the German painter Otto Dix.

Cecilia De Laurentiis is a tattooist and art historian. She studied art history at the Sapienza University of Rome, graduating in 2016. She has worked in cooperation with the Fondazione Baruchello since 2011 and is the 2017 research fellow for the project Der Nachlass des Hamburger Tätowierers Christian Warlich (1891–1964) in Hamburg. This has been made possible by a grant from the Lazio region’s EU-funded programme Torno Subito.

For the biography of the editor, please see below.

The album of Karl Finke’s designs is being published in order to:

- Make it accessible to the public
- Make the research readily available

Neither tattoo aficionados nor academics were aware that an album of Karl Finke’s designs was still in existence.

The rediscovery of the album at the Institut für Sächsische Geschichte und Volkskunde is of great importance in terms of research into German tattoo history, especially since few comparable early twentieth-century hand-drawn albums of designs have survived.

Supporting this project allows us to publish and make accessible new discoveries regarding the history of tattooing.

The following costs will be incurred during the creation of the book:

In 2015, he completed his doctorate on the human body as an image carrier for tattoos (see www.tattoos-in-der-kunst.de). From 2009 to 2012, he was a research associate at the Arno Schmidt Stiftung and in 2015/16 at the Museum für Kunst und Gewerbe, Hamburg. He is also active in the field of exhibitions and lectured at the University of Hamburg.

He is currently a postdoctoral scholarship holder at the Hamburger Stiftung zur Förderung von Wissenschaft und Kultur and is researching the estate of the tattooist Christian Warlich (1891−1964) in cooperation with the Museum für Hamburgische Geschichte. 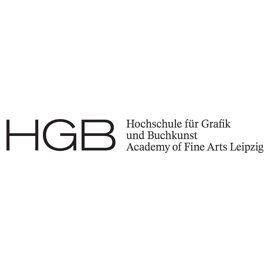 The design and realisation of the book is carried out in cooperation with the HGB. 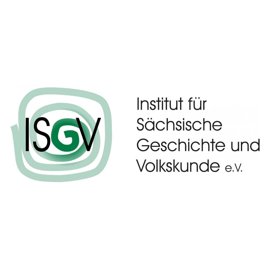 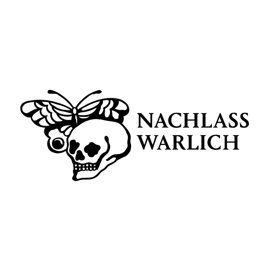 The book will be self published by Nachlass Warlich. 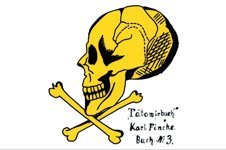