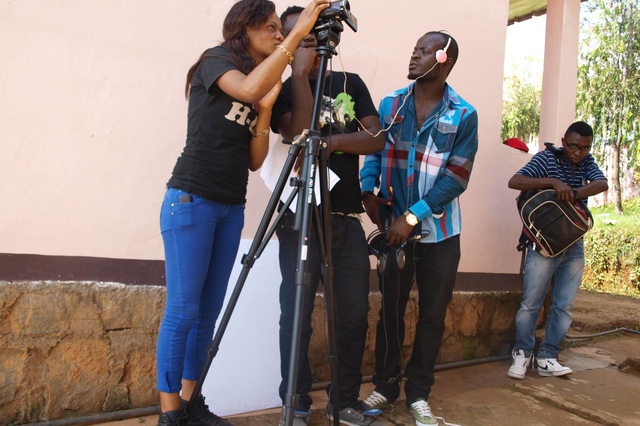 Bamenda Film School (BFS) is the first and only filmschool in the english speaking region of Cameroon. The project is run and financed independently by a collective of young passionate filmmakers of the region.
Currently they have to pay a lot to rent the technik.
To train their students to produce films professionally and make their project sustainable, it is necessary that the BFS has its own camera and editing equipment.

The objective of the campaign is to provide BFS with a professional camera and editing equipment to train the students in professional film production.
It is a project of empowerment that will allow young filmmakers to make a living out of their passion and make BFS a sustainable education project that can finance itself through its activities as a film production house.

“Our project is also about teaching the youth how to express themselves, tell their stories and have a say about the reality they live in.” Mbuh Blaise Baneh, one of the founder.

The project opens new perspectives for young people in a region where 84% of them are unemployed.
As an independent school entirely managed and financed by young filmmakers, BFS faces a lot of challenges to make the project sustainable.
With their own camera and editing equipment they can assure the financial future of the project and train filmmakers who can teach their skills to other students.
BFS also wants to contribute to revive Cameroonian film culture in a country where the last cinema closed its doors in 2010, by creating a network of filmmakers active nationally and internationally.

With the money we will buy a digital camera equipment as well as an editing system to run open source softwares.

This project is part of the cooperation between BFS and filmArche.

BAMENDA FILMSCHOOL, the first film and music school in the North West of Cameroon, founded 2014 by a group of young passionate filmmakers. They cooperate with different projects and institutions, among others “ASA Program”, “Goethe Institut Yaounde”, “Mis Me Binga”.

filmArche e.V., is the largest self-organized film school in Europe, based in Berlin. The school counts over 400 members and has developed over 10 years a large network in Germany and other countries.
filmArche e.V. cooperates with BFS on several projects: training and exchange programs. 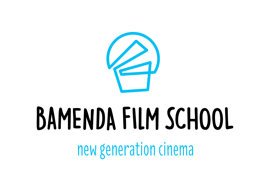 filmArche e.V. - school made by its members 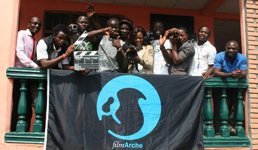 Support for a filmschool in Cameroon
www.startnext.com