We want to bring the best films from Central and Eastern Europe to Wiesbaden, Frankfurt, Darmstadt and Mainz. For a week in April 2016, we will present over 100 short, documentary and feature films. One of the highlights of the programme is the East-West Talent Lab, which fosters and connects young filmmakers from Central and Eastern Europe and Germany. With this campaign we would like to invite as many filmmakers as possible to personally attend the festival.

With your support, from the 20th to the 26th of April, we transform Wiesbaden, Frankfurt, Darmstadt and Mainz into one of the most important international centres for Central and Eastern European Filmmaking.
The goEast programme is divided into a total of seven sections, each with its own profile: Competition, Symposium, East-West Talent Lab, Portrait/Homage, Beyond Belonging, Highlights, and Specials. The sections are carefully curated and serve to build bridges between Central and Eastern European auteur film and experimental film, from current genre cinema to rediscovered historical films.
The East-West Talent Lab concentrates on networking, bringing young filmmakers, artists and film students from Central and Eastern European countries and Germany together.
In addition to film programmes and promoting young talent, we have a varied side bar programme with film talks, exhibitions, readings, concerts and parties. goEast spans between filmmakers and audience, between cinema and city.

As a project of Deutsches Filminstitut, we have made it our mission to place the diversity and richness of Central and Eastern European cinema squarely in the public consciousness; here deep in the West. In spite of the occasional break-out hit at international festivals, Central and Eastern European films still remain largely underrepresented in the everyday world of Western cinema. We see ourself as a builder of bridges on multiple levels. Hand-selected programmes connect various topics: from current cinematic positions to historical rarities, from experimental to art-house and mainstream, all made in Central and Eastern Europe. We see our work within the context of refined debates on film aesthetics, socio-political and film-theoretical topics. We function as a forum for dialogue between East and West, but also as a protagonist and disseminator for creative interaction. All of which can be seen in panels and workshops, lectures and film discussions and in the cooperation with other cultural and societal institutions.
A talented generation of up-and-coming filmmakers within the industry profit the most from our festival. Numerous possibilities for networking, exchange and training are offered within the scope of the East-West Talent Lab and the Young Filmmakers for Peace projects.
goEast is aimed at a wide-ranging audience: film enthusiasts of all ages , Central and Eastern Europe-lovers, as well as culturally-curious people, film scholars and students. Local schools also receive a specially curated programme just for them; the “goEast School Film Days”.

goEast is one of the most important festivals for Central and Eastern European film, both nationally and internationally. In addition to our core missions – the presentation of first-class cinematic art, the (re)discovery of film-historical treasures and the fostering of young cinematic talent – we have taken on further important roles in light of the new imbalances evident in our global political predicament by performing cultural peace-building work and providing a forum for critical discourse on society. In an environment where the gulf between Russia and Europe grows ever deeper, projects like goEast which differentiate, contextualise, criticise and mediate are absolutely necessary. When nationalistic positions are on the rise, it becomes imperative to develop transnational, integrative ones which encourage alternative ways of looking at things. This is what we stand for, and this is why we need your support.

The money from this campaign will be used to realise goEast 2016.
As example:

goEast – Festival of Central and Eastern European Film is a project of the nonprofit association "Deutsches Filminstitut - DIF e.V." Leading goEast is festival director Gaby Babic, whose team consists – at the height of the festival – of more than 100 – co-workers, most of them volunteers. 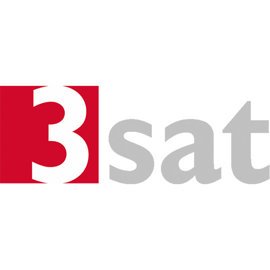 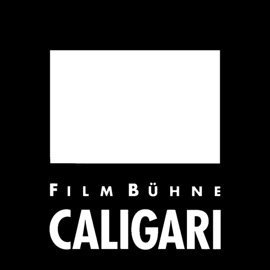 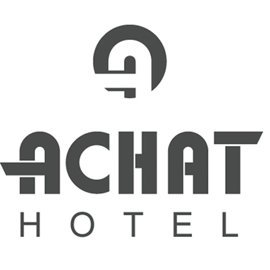 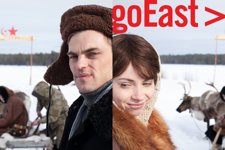