<% user.display_name %>
Log in
Music
We are the heavy rock band OPERATORS from Berlin, Germany - loud guitars, organ, sweat 'n pure joy! We run this band completely independently since 2009, have recorded two albums entirely on our own and played 140 gigs. Yes, we're in it for the music! Now we want to publish our new album 'Revelers' for and with you - it is already recorded! (photo: Fabian Willi Simon)

We want to release our new album Revelers together with you, without taking any detours!

We've consciously decided for crowdfunding and not for a record label. It is important for us to have 100% control over the publishing of our record, just as we have over songwriting and recording. Also, contracts with labels often run over 7 or 10 years - we want to be independent. We have already built a strong and steady connection to you and our crowd through our shows and this next step is only logical now.

Revelers - that's one hell of a 38 minute Rock'n'Rollercoaster! The album's diverse six songs shimmer in different colours. The interplay of drums, bass, guitar, organ and vocals shines in the 3 rollicking minutes of "Pusher" and fully unfolds in the 10 captivating minutes of "Rolling Hitch".

Our dear friend René Hofmann recorded, mixed and produced the album at Lui Hill Studio in Darmstadt. His creative spirit and focus on authentic and highly dynamic sound truly shaped the record.

The artwork is designed by the gifted young artist Johannes Walenta / Kopfüber, known for his concert posters for bands such as Monster Magnet and last but not least for rippin' it on the organ for our Potsdam bros from Stonehenge.

The goal is to finance the high-quality pressing of 500 vinyl records (180 gram; black and coloured), 1000 cd's (digipack) and possibly 50 tapes (for all the lovely nerds) of our album.

The target group are music lovers who are enthusiastic about authentic rock music. More precisely we've created a solid and dedicated fanbase in the last years by playing 140 gigs between Kiel and Munich and Cologne and Warsaw. Check out our energetic live video of 'Bring on the Spice' here!

Of course we now want to share our new baby with you and all those who've danced, sweated and releved with us ever since we released our last album 'Contact High' three years ago.

Because you are curious for our new music that we've created, played live and recorded during the last three years. Check out the video for the title song of our last album to get an impression of our music!

In a broader sense you are getting to know the German rock scene apart from the mainstream and you are supporting us as young and independent creative artists. Also, you're invited to make a connection to us, at upcoming concerts or at our exclusive live album session in a historical Berlin brewery cellar.

500 records, 1000 cd's and (possibly) 50 tapes are produced. Not only can you hold our pride and joy in your own hands, play along with drum beats at home, sing your favorite hooks, bang your head to your favorite riff, you are also supporting the existence of this band and our musical business card for the next years!

The Berlin rock band Operators. Founded in 2009. Säsh, Eggat, Dän, Konni and Dirk. 5 friends. 140 gigs played. Do It Yourself is our motto.

This means independence - we take our generator and play a gig in a beautiful Berlin park whenever we want to.

This means creative freedom - we're putting a funky 90s-style hiphop beat on the album if we feel like it.

This also means taking financial risks - if we want to press our new album...we're turning directly to you: our crowd! 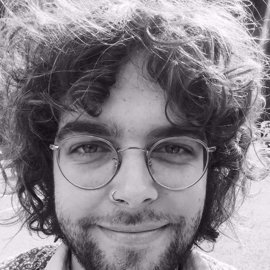 René is the front man of the funky hard rockers Wight from Darmstadt and recorded, mixed and produced our new album. 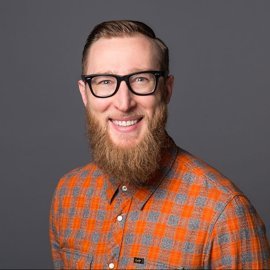 DJ, editor for VISIONS magazine & host for Radio Fritz. He created a minor milestone for us by electing our 2013 demo 'VISIONS demo of the month'. We exclusively presented our campaign on his March 2nd Fritz radioshow: http://bit.ly/2lB1Whn 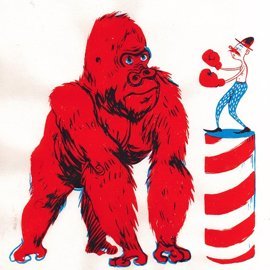 Close friend, illustrator ('Kopfüber') and organist ('Stonehenge'). After designing posters and shirts for us, he created our new album cover. 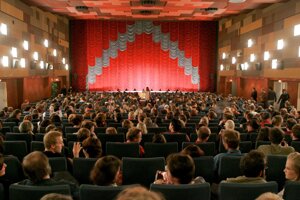 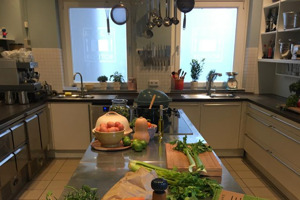 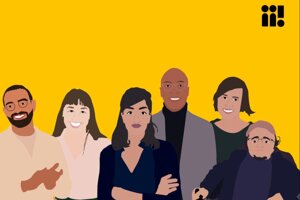 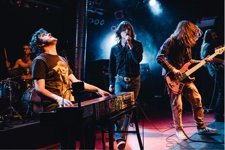