<% user.display_name %>
Log in
Movie / Video
We are Moviemento, the oldest cinema in Germany. We are an independently-run cinema, and home to many film festivals and special cinema events of all kinds. Moviemento’s existence is critically threatened as the rooms housing the cinema are up for sale on the real estate market. We want to withdraw the cinema from the market, to purchase the space, and to secure the long-term survival of this unique space. Please show us your support with a donation. You can help us save Moviemento!

With the First Funding Goal, including alternatively funded money and a very large reduction in the selling price, we hope to purchase the cinema.

We were told in mid-October that the space where the cinema Moviemento is and always has been since 1907 will be put on the market to sell. The selling price is so high that the cinema will no longer be able to afford the rent after the space has been sold. After a short shock of paralysis at the news, we quickly began to talk to politicians, potential partners, and friends. The only chance to save the oldest cinema in Germany is to buy the space ourselves. We scraped together all the money we had, which was around 200,000 Euros. A good friend also immediately lent us another 200,000 Euros.

We made a start, but the mission still seems inconceivably huge. We will take up this challenge!

With the 1st funding goal of 100,000 Euros, including money from other sources, and hopefully a considerable reduction in the selling price through real estate investors with a heart, we hope to purchase the cinema. We set the funding goal comparatively low, because we do not yet know how much funding we will collect from other channels and in direct discussion with possible partners.

With the 2nd funding goal of 1.6 million Euros we will be able to purchase the spaces of the cinema. The current asking price with additional costs is a little over two million. We already have 400,000 Euros and with an additional 1.6 Million Euros, the existence and survival of the cinema is secured.

We want to purchase the space that houses Kino Moviemento, remove it from market speculation and ensure the long-term survival of the oldest cinema in Germany.
Nothing else threatens cultural sites in our cities as extremely as real-estate speculation. If we don’t watch out, these places will disappear.
Filmmakers and creators, please help a place that connects you and your work with a diverse public. Movie-goers and film lovers, save your cinema.
Real-estate investors, be a hero. Show that you have a heart!

Moviemento is a legend. Who hasn’t fallen in love here, fought over films, and experienced unforgettable moments? You also can’t imagine the world without Moviemento? Then be a Moviemento Hero. Let’s together preserve an unforgettable and incomparable place, a place for controversial films und discussions, for scores of festivals and premieres, for kids’ films and school events, for film education and for the first ever visit to a cinema.

The money will be used to purchase the space of Kino Moviemento. Should more money be donated than ultimately necessary for the purchase (through reduction of the sale price or through money from backers) this money will be entirely used to build a long-planned 4th theater room and perhaps even an extension to our smallest theater room, theater 3.

The whole Moviemento Team stands behind this project, represented by the managers Iris Praefke and Wulf Sörgel, who already saved the cinema from closing in 2007, on the anniversary of its 100th birthday, and who, together with their entire team, again turned the cinema into the amazing place it is today. 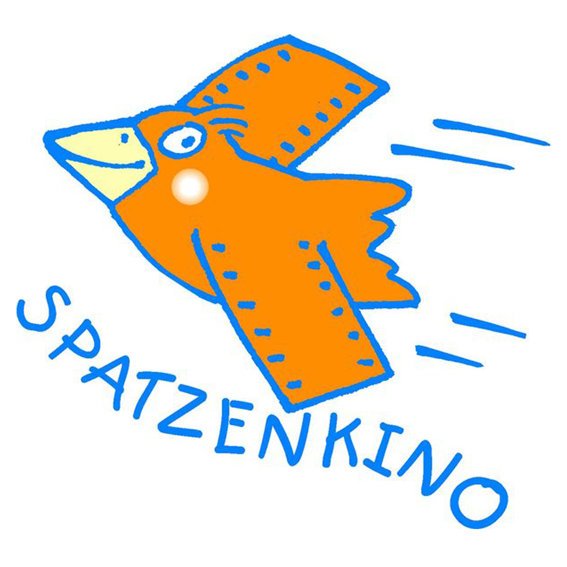 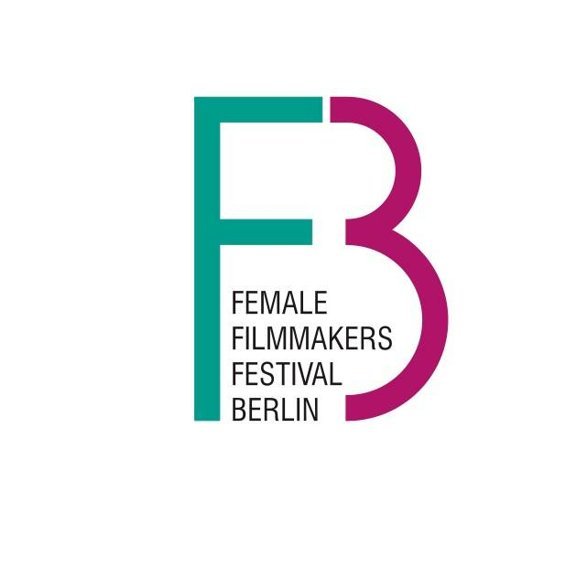 Submit your film for free to the Female Filmmakers Festival Berlin
How? via filmfreeway:
https://filmfreeway.com/FemaleFilmmakersFilmFestivalBerlin
Category: Moviemento
(password will be send to the people who purchase this perk)
(accepted are all genres, feature films, short films and music videos)
https://femalefilmmakersberlin.com/ 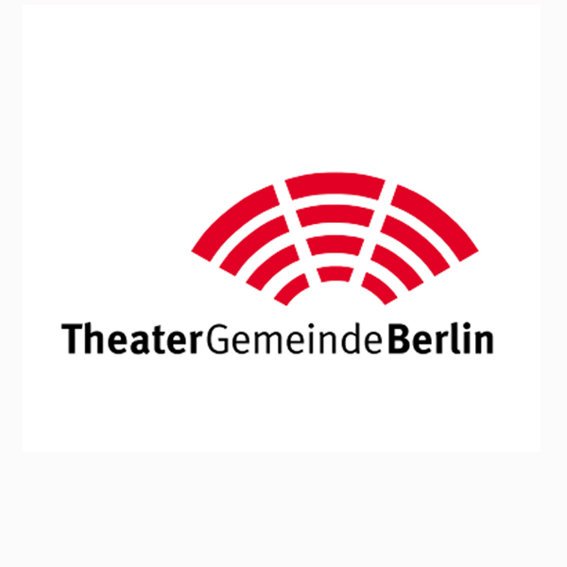 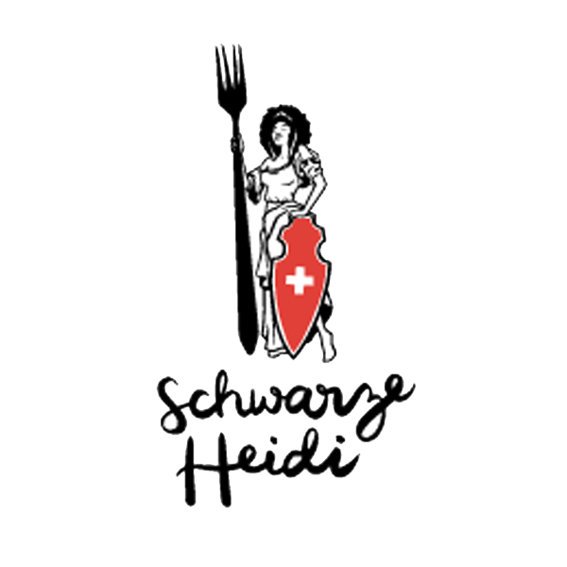 10 Euro Voucher for 'Schwarze Heidi' the Swiss restaurant around the corner of Kino Moviemento at Mariannenstraße!

Only one voucher may be redeemed per visit. 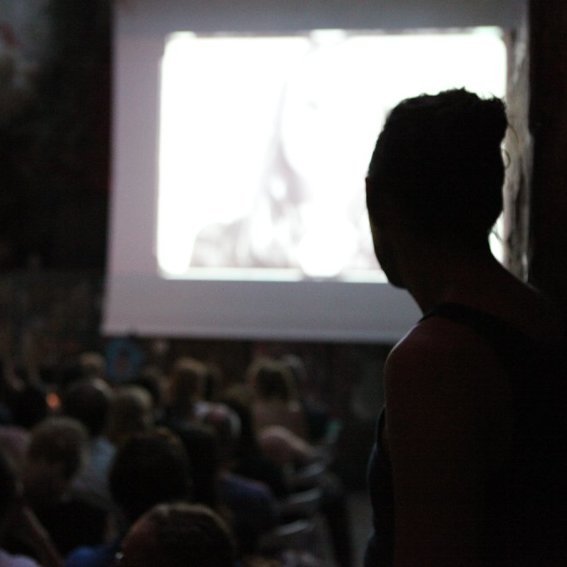 Free entry every screening of 'The Short Nights of Berlin' at Open Air Kino Mitte in 2020 for one person! 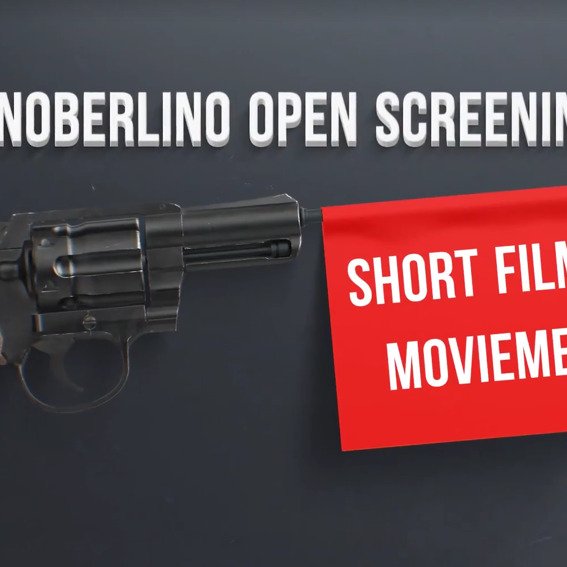 Free entrance to all KinoBerlino short film screenings at Kino Moviemento for one person in the year 2020, starting February. 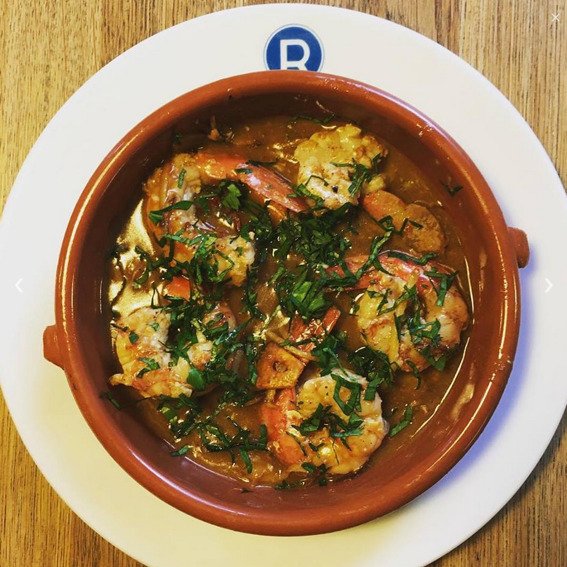 Get a voucher for Bar Raval, tapas Bar at Görlitzer Park, for 30 Euro.
http://barraval.de/ 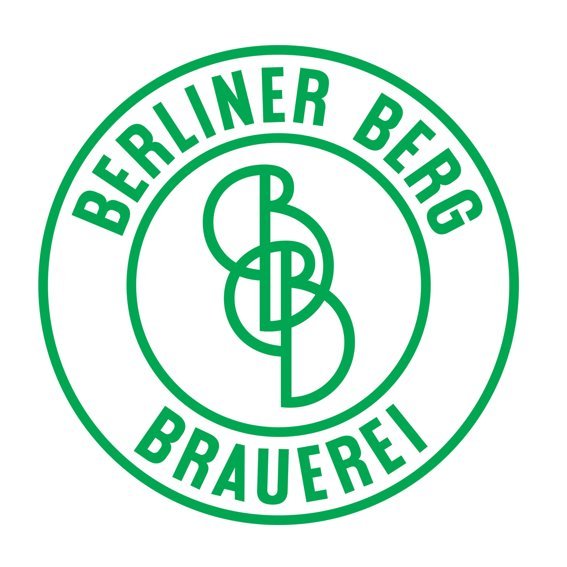 https://berlinerberg.com
For us is tradition. Neugebraut. the combination of German brewing tradition and international craft beer culture. This is our compass to create exceptional beers in artisanal production using selected raw materials, drawing inspiration from the capital and its history. 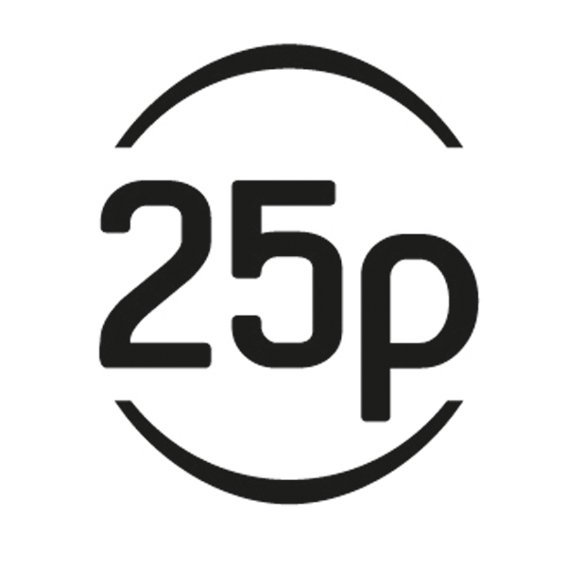 25% voucher for rental of technical equipment at 25p! 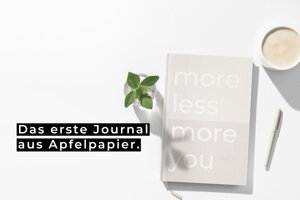 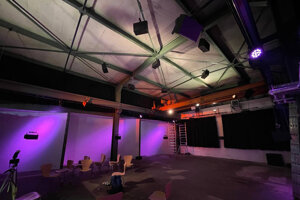 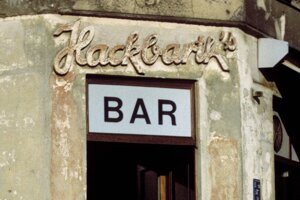 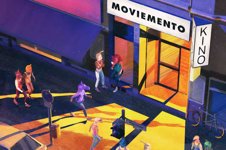