Before I die is a multidisciplinary performance that will take place in the Stadthaus of Ulm city in July. Dancers, sound and visual artists and refugees from different parts of the world will take part on this event. For this project to happen we will have a long process of research in different refugee settlements, workshops where we will find a common language and castings where we will finally select the refugees that will collaborate with us.

The idea was inspired after the events that occurred during the summer of 2015 where Europe experienced an overwhelming influx of refugees and immigrants. The refugees crisis has polarized parts of society, countries, and mindsets. We feel responsible to create an opportunity to invite the public to share common ground.

It is also influenced by an international project called : “Before I die…”
Before I die is an interactive public art project that invites people to share their personal aspirations in public. The project gained global attention and thanks to passionate people around the world, over 1000 Before I Die walls have now been created in over 70 countries, including Kazakhstan, Iraq, Haiti, China, Ukraine, Portugal, Japan, Denmark, Argentina, and South Africa.

As it is a multidisciplinary installation the piece will contain three unique parts:

Message in a bottle:

The land
Society feels sedated in their comfort zone. The choreography and projections will be inspired from real life habits, tendencies, trends, rules, and established statements of the environment that surrounds Ulm. The style will be repetitive, monotonous, and predictable. The films will show routine and patterns of the city.

The bottle
On the other hand other performers portray a growing urgency for personal expression. One has the idea of writing a message in a bottle starting with BEFORE I DIE…. Personal stories and aspirations are placed in bottles in the hope of being received by someone.

The shore
Thousand of bottles come from the sea, from the air and land, arriving in overwhelming numbers. They all have one thing in common, they hope to share their aspirations in life. People on the land read the messages in the bottle and a subtle change occurs. These stories will be based on the refugees hopes in Ulm. Naturally there are always people that absorb change differently; some have never read a message in a bottle while others display no interest.

Unavoidable Fusion: As more bottles are opened and more messages are read, more people share and grow to understand that every human deserves to aspire for a better future. This tipping point leads people to recognize that diversity leads to the greatest richness in their lives.

The Tanz installation and performance will consist of 3 parts.

Two 20 minute live teasers in the street (preferably on the 19th and 20th of July). These will be free for the public and the people passing by over the Münsterplatz. They will also have the opportunity to participative and write on the chalk board installation. Allowing people to express what they want to do “Before I die...”

The final part of the performance will finish with the public watching from the Stadhaus balconies.. From here they will view the projection mapping performance on the Münsterplatz, just in front of the Stadthaus. It will be a projection mapping where the story will find its end. This part will be also available for all the public. The sound will be streamed online through the live streaming link/app on a Free FM program. The Stadthaus may provided the public with wireless headphones. The people watching the performance from the Münsterplatzwill also be able to benefit from the live streaming link/app.

Premier will be on the 21st of July 2016. Followed by two more performances on the 22nd and the 23rd July.
Leading up to the premier there will be two teaser performances on the Munsterplatz, along with the chalk board installation. (preferably on the 19th and 20th of July)

For the public, the new arrivers to the city Ulm and to support local artists.
100% of the tickets income will be donated to Ulm organizations dealing with the refugees problem.

The non profit organisation that we are thinking supporting:
Menschlichkeit - ulm

This performance will have the following aims:
- To refresh and/or trigger our sensitiveness to the current exceptional circumstances of refugees in Germany.
- To highlight how every human deserves to aspire for a better future.
- To encourage active participation in building a better tomorrow through collective actions.
- To portray how diversity leads to the greatest richness in people’s lives.
- To raise funds and awareness to support the above goals by donating 100% of the tickets.

I would support this project because I believe in the benefit in having an absence of barriers.
...because this research will be a fundamental input for our next year’s project.
...becuase in this performance we expect to raise up ~ 6.000 euro for refugee projects with the donation of 100% of the tickets.
...because I believe that a wide range of artists, performers, designers and creators will make up a much more interesting art scene, and a healthy open city. We also believe that we can apply this mindset and practice to our daily life.

The money that we will receive from sponsors and funding organizations will be used for the production of the event.

The money that we will receive from Startnext crowdfunding campaign will be used for:
- Artists that will make the workshops from the research phase.
- Castings where the different refugee artists will be selected.
- Rental costs
- Marketing for informing as much refugees as possible about our casting and workshops dates.

We are a group of artists, dancers and designers who come together to join forces to create multidisciplinary performances and installations.Our mission is not only to express creative ideas and concepts, but also to make small improvements in our ecosystem, initiating social change making.

Because some of us have a dance or design background, thus emerge dancing and crafted solutions, yet in our approach there is room for all sorts of solutions.

The starting point for our projects normally comes from a need to share and collaborate with others in our common environment.

We invite you to challenge us with any project that arises. 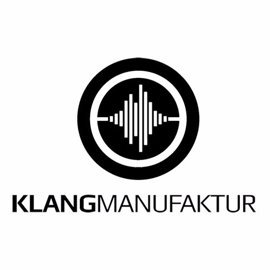 This is Andreas Usenbenz label. He will be the sound designer for our performance. He will also make the video for all the communication and documentary from the process.

Andreas Hauslaib is the visual artist that will make the projection mapping and the light design for our performance.

Tommi Brem will be the stage designer of our performance. 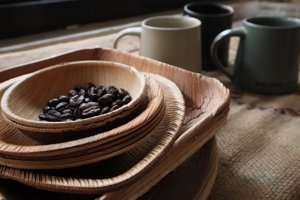 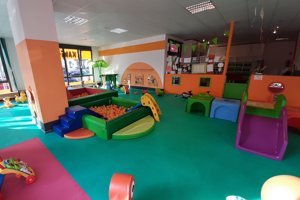 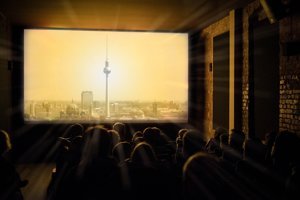 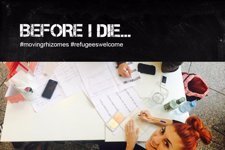