The Open Stage Berlin - The first interactive chronicle of the Berlin music scene www.theopenstageberlin.de The aim: To capture the spirit of the people and the places that embody the soundtrack of our city, to promote musicians, and to provide a platform that showcases great Berlin music – all free of charge. 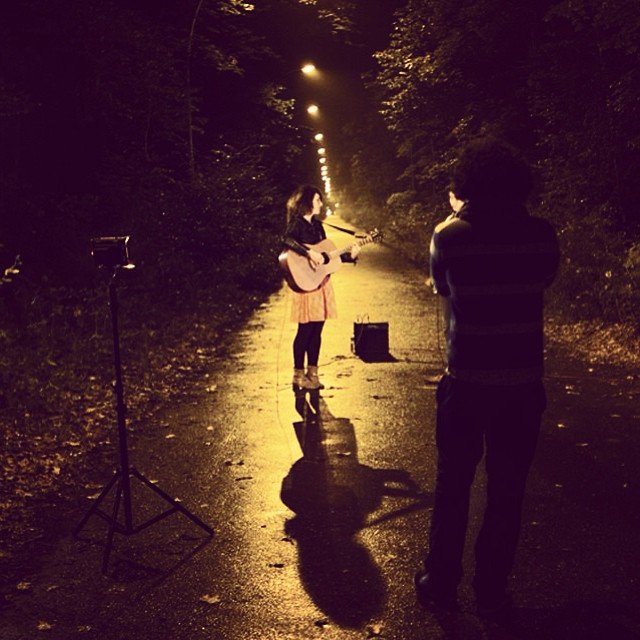 Hannah Pearl is a Berlin-based singer-songwriter from Australia.

With a talent for performance and audience engagement that was evident from her earliest years. At 18, she formed her first band, the all girl “Slippery”. They played together for 3 years, recorded an E.P. and performed at the Woodford folk festival.

Hannah continued to work hard at her music, performing solo in clubs and hotels on the Northern NSW circuit. At the age of 24 she travelled to Japan and worked for a year, teaching English and singing in a karaoke bar to pay for her debut solo album, later recorded in Australia.

CD in hand, she travelled to Europe where she launched head first into touring the summer festival circuit. Upon returning to Granada, Spain, she fell in love with flamenco, and became immersed in the citys rich musical culture.
In 2008 she recorded her second album “fragments of a half remembered dream in which…” spontaneously with local Granada musicians, and began to promote it extensively all over Europe.

In 2012, whilst busking on the street in Berlin she was scouted by the Voice of Germany, and appeared on the show in the Blind auditions and the Battle round to an audience of 8 million viewers.

Her music is honest, heartfelt, bitter-sweet, optimistic, authentic and raw. She is a consummate performer, with a quick wit and the ability to engage a wide range of audiences, A young Queen of upbeat, honey pop rock.

Check out the video of The Open Stage Berlin with Hannah Pearl and Cash Weijers! 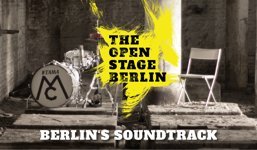