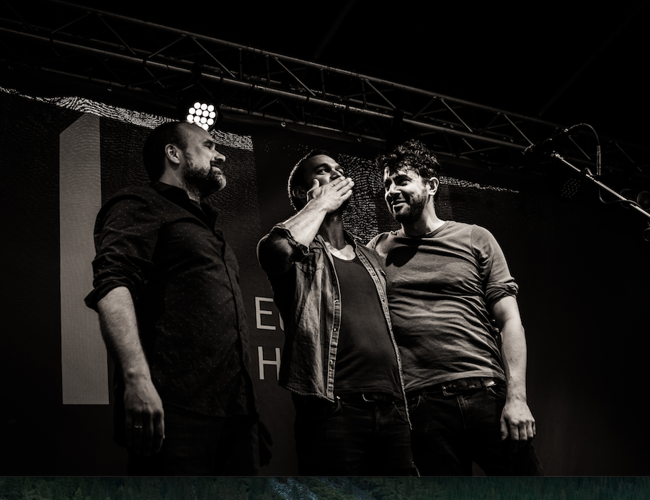 14.10.19, 20:47 Joel Havea
I just wanted to share a little background to this song here for our amazing supporters. Tongan music has always been a big source of inspiration for me. Hearing the harmonies and melodies just soothes me and immediately takes me back to the tropics. I wrote Island Songs about this feeling. After performing the song live for a while, I though it would be a good idea to combine it with a Tongan song at the beginning, in order to show the audience the source of this inspiration. The introduction to this song contains the last two remaining known verses from ’Uluaki Fepaki, which was composed by Manoa Havea, my great Uncle. He wrote the song in the 1920's and it tells the story of the first Tongan choir to ever tour Australia, of which Manoa was the choirmaster. Most members of the Faupula Family Choir are his descendants, including my cousin Salesi Faupula and my Dad (Ngalu Havea)
Lesen 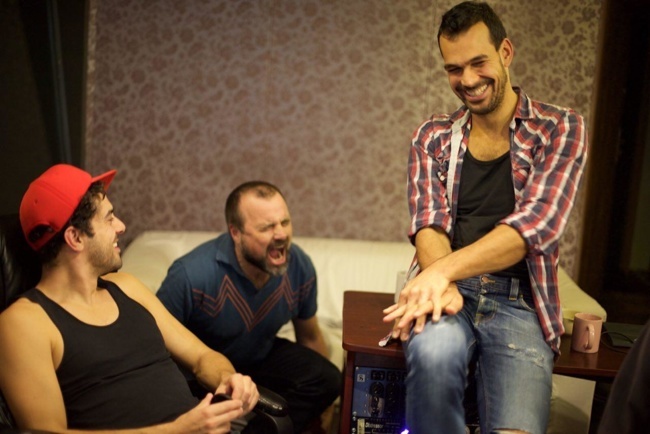 14.10.19, 20:39 Joel Havea
Dear Team-JHT, Can’t believe there is only have 7 days left of the campaign! Exciting week to come :-) We’re currently at €14k, which is over 90% of our first goal and 70% of our second goal! Thank you all so much for the love <3 To celebrate we have decided to add a couple of new rewards: - VIP JHT concert experience : come see us live anywhere, you’ll be greeted with a drink of your choice you can watch the soundcheck and have a chat and drink with us afterwards. - Limited edition handwritten lyrics book: Take your time, learn the lyrics and sing along with us. You’ll have no excuse for not singing the Tongan parts at live shows, especially the Germans – the vowels are the same!
Lesen 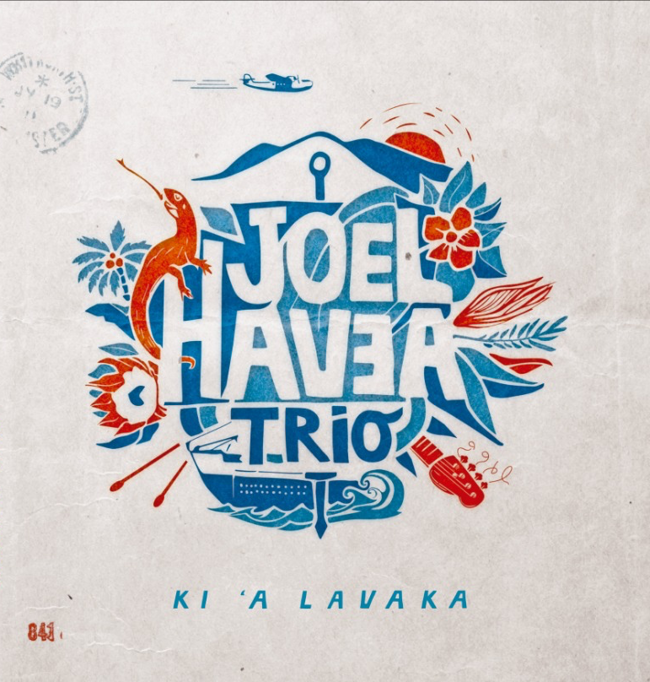 06.10.19, 13:49 Joel Havea
Dear supporters, The campaign is going very well - thanks to you all! We're very excited to share the album cover with you, designed by our good friend and creative force Ilíes Terki. This hasn't been released anywhere yet, so please keep it to yourselves for now :) Hope you like it? Let us know what you think! Cheers JHT
Lesen 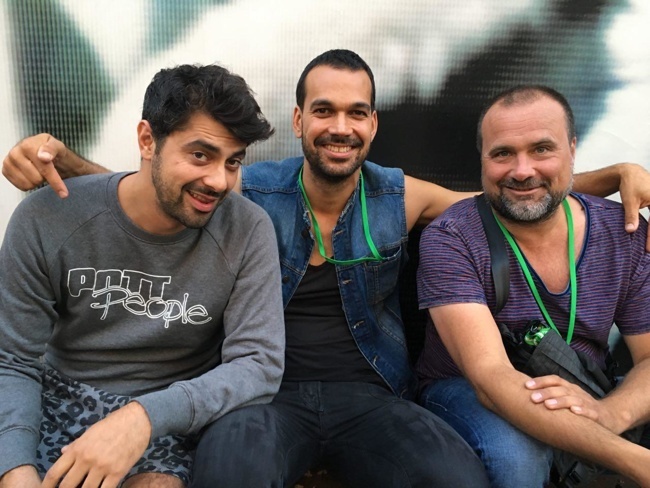 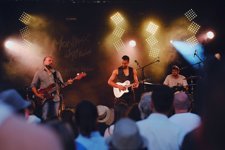